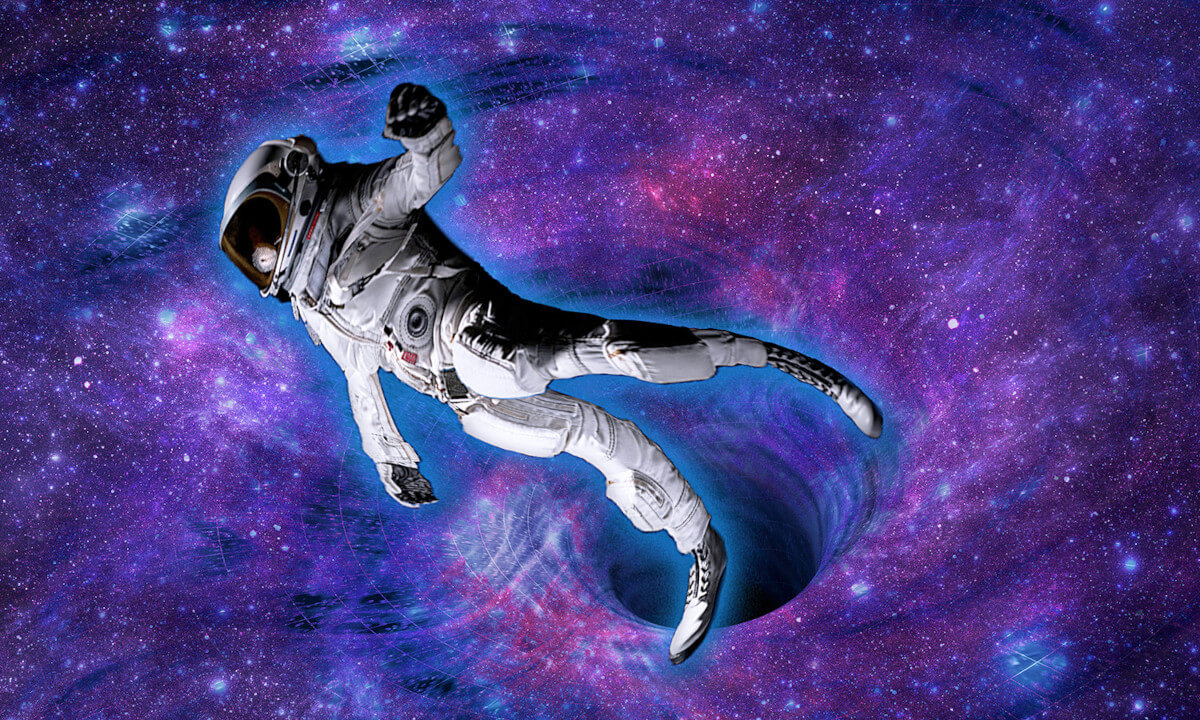 Black holes can literally stretch you into a long spaghetti-like strand. Appropriately, this phenomenon is called "spaghettification."

Black holes are the only objects in the Universe that can trap light by sheer gravitational force. Scientists believe they are formed when the corpse of a massive star collapses in on itself, becoming so dense that it warps the fabric of space and time.

And any matter that crosses their event horizons, also known as the point of no return, spirals helplessly toward an unknown fate. Despite decades of research, these monstrous cosmological phenomena remain shrouded in mystery.

Black holes have this incredible ability to stretch you into a long spaghetti-like strand literally. Appropriately, this phenomenon is called 'spaghettification.'

The way it works has to do with how gravity behaves over distance. Right now, your feet are closer to the center of Earth and are more strongly attracted than your head. Under extreme gravity, say, near a black hole, that difference in the attraction will actually start working against you.

As your feet begin to get stretched by gravity's pull, they will become increasingly more attracted as they inch closer to the center of the black hole. The closer they get, the faster they move. But the top half of your body is farther away and not moving toward the center as fast. The result: spaghettification!