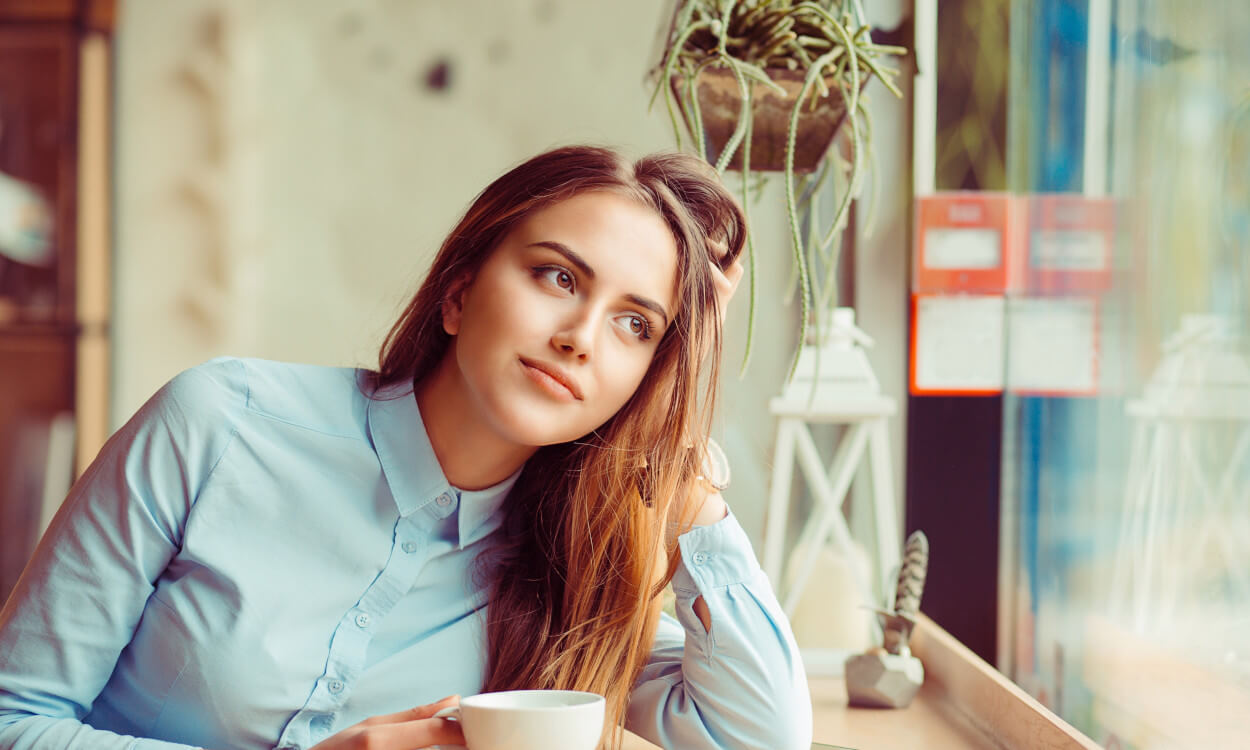 Daydreaming makes people more productive by tapping into the subconscious and encouraging creativity. With a little strategic daydreaming, you can develop more creative solutions to your problems.

However, even the most mentally flexible professionals can need help to call upon their creativity, especially at the end of a long workday. Daydreaming makes people more productive by tapping into the subconscious and encouraging creativity. You have to learn how to do it well. With a little strategic daydreaming, you can come up with more creative solutions to your problems and feel more relaxed in the process.

Daydreaming isn't something most people have to try actively, but channeling it into something productive can require practice.

"As much as 50 percent of daily cognition is spent on spontaneous cognition, basically daydreaming or mind wandering," Dr. Scott Barry Kaufman tells CNN. "This is where problem-solving, creativity, goal-driven thought, future planning, seeing another person's perspective, and so on find space to exist."

Daydreaming isn't something our minds slip into; researchers have found that it's actually our brain's default mode. When we're not actively asking our brains to focus on a particular task, the daydreaming parts of our brains kick in to subconsciously solve problems or work through situations.

"Daydreams are thoughts people have that aren't tied to the external environment or whatever they're currently doing," Felicity Callard writes for the World Economic Forum.

"Thinking about an email you need to reply to when you're reading this article, mentally planning your day on the work commute, or thinking about an argument with a loved one during a meeting are all examples of daydreaming, which often occur spontaneously as part of the stream of consciousness."

Lindsay Kolowich writes that 96 percent of adults report daydreaming daily, which is pretty compelling proof that our minds aren't meant to focus narrowly on the tasks in front of us. She has a couple of powerful examples of daydreaming's power, too:

Albert Einstein came up with the theory of relativity when he let his mind wander away from the math he was working on.
Nobel Prize winner Kary Mullis figured out how to duplicate DNA fragments while driving down the highway.

According to scientist and photographer Dr. Roger Clark, the human eye's resolution is 576 megapixels.

In 2007, Doctors at Vancouver's St. Paul's Hospital came across something weird when they tried to put an arterial line into a patient: his blood was dark green.

Capsula Mundi is an egg-shaped biodegradable burial pod that turns your body into a tree.