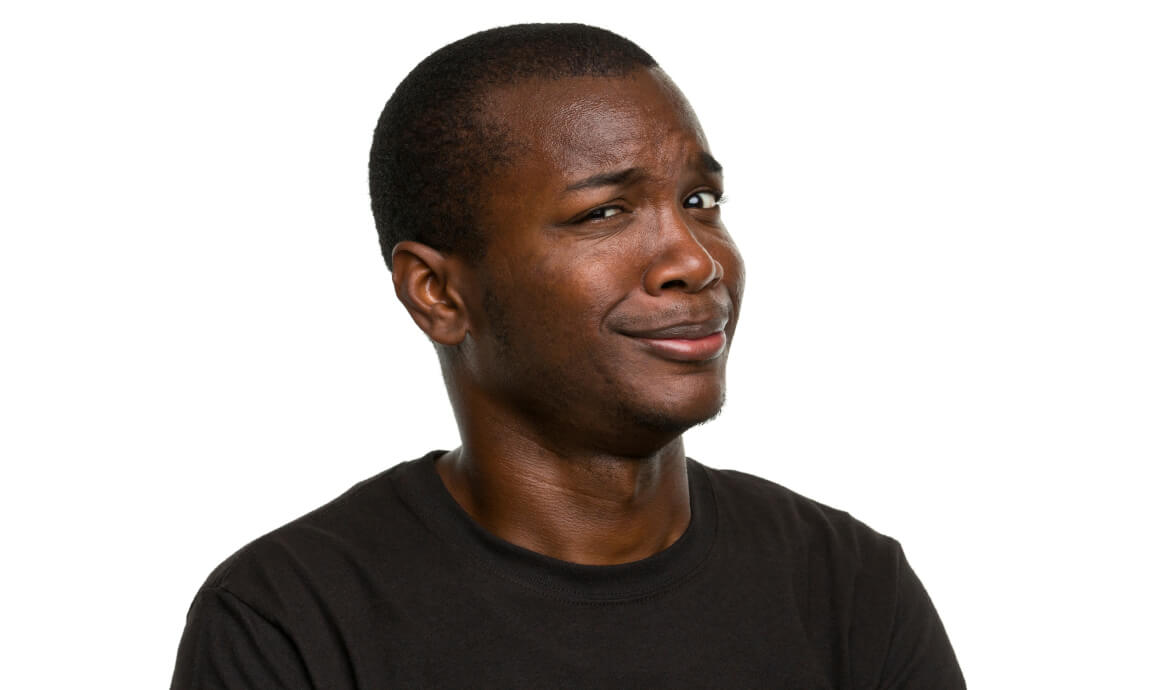 "Sarcasm is the lowest form of wit but the highest form of intelligence." Oscar Wilde.

It may have taken years, but research suggests that Wilde was correct in his analysis of sarcasm. In fact, neuropsychologists are encouraging people not to avoid and condemn appropriate sarcasm in the office but to use it with care and moderation and reap the benefits it may offer.

Researchers say that sarcasm is an instigator of conflict but also a catalyst for creativity when used moderately and appropriately amongst people who trust one another.

Harmless forms of sarcasm promote creativity through abstract thinking for those on both the giving and receiving end of sarcastic exchanges. Studies indicate that sarcasm exercises the brain more than sincere statements since the brain must work harder to understand and translate it. This extra processing may make us sharper because it activates abstract thinking.

One could say that sarcasm is a workout for the brain. Those who toss around a bit of good-natured wit are found to think on a whole different level than those opposed to harmless sarcasm. One study suggests that not only does sarcasm stimulate complex thinking, but it also reduces the impact of the potentially negative effects of anger. When college students in Israel were asked to man a call center at a cell phone company, they were better able to solve problems creatively when the complaints were sarcastic in nature as opposed to just plain angry.

And if you can easily tell when someone is snarky, that's a good thing since it demonstrates healthy cognitive function. Conversely, some scientists say that an inability to identify sarcasm could signify brain problems or a disease like dementia. Conditions including autism, closed head injuries, brain lesions, and schizophrenia can also interfere with the ability to perceive sarcasm.

The use of sarcasm is also an indication of a healthy ability to show affection. An old adage says we tend to tease the ones we love, as we are more likely to use sarcasm with people we care for. Parents may offer up a teasing remark, for instance, to soften what otherwise may be seen as criticism. "I saw how neatly you made your bed this morning," rather than a more biting remark about a child's neglect to perform this expected chore; it will send the same message but lovingly. "I hate it when you're right" is a playful and endearing way to thank someone for valuable insight. Of course, there are limits to be observed. What sarcastic people may view as playful, others may see as hostile, so think before you speak.