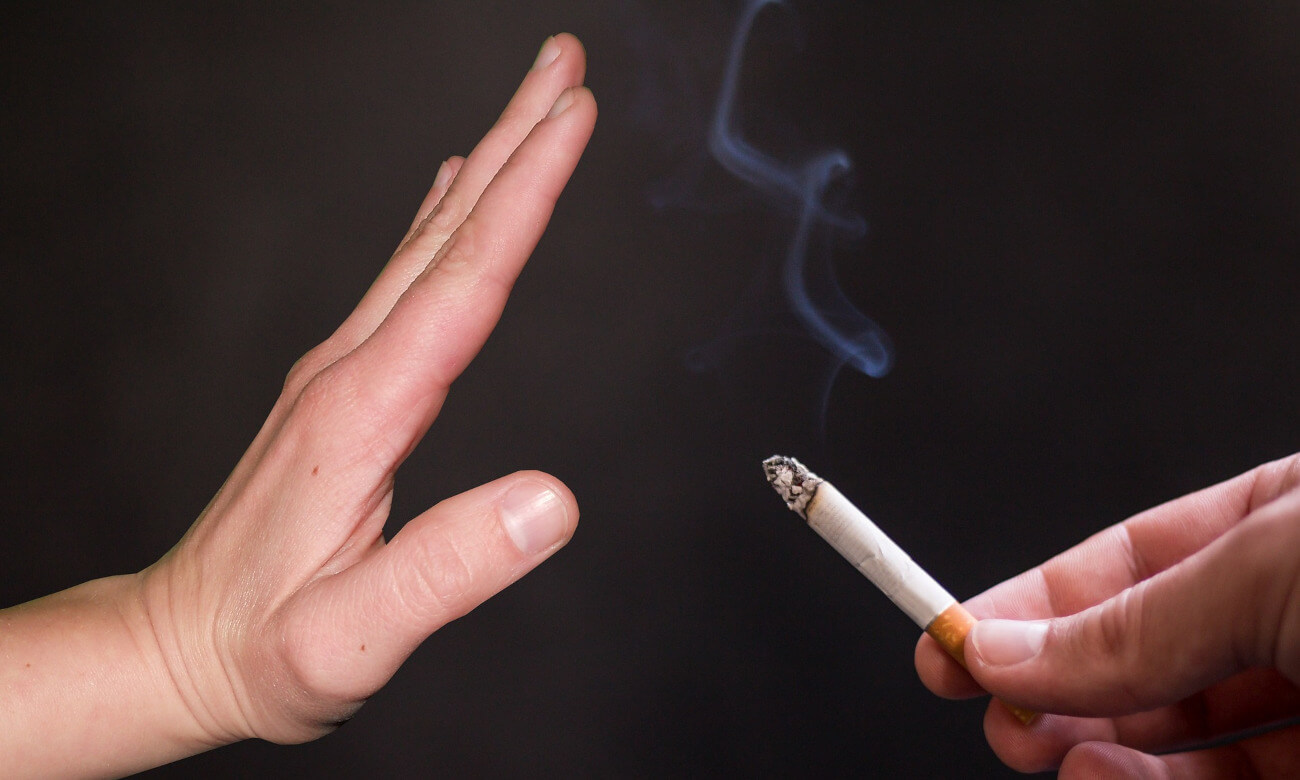 Nicotine in the air and clothing permeates the skin and enters the bloodstream at levels equivalent to inhalation of secondhand smoke.

Even if you’re not a cigarette smoker, chances are that you’ve come home from a night out smelling like an ashtray at some point in your life. According to research, the odor may not bother you, but it’s still a good idea to shower or change into clean clothes.

Nicotine from the air penetrates the skin and enters the bloodstream, and leaving it on your clothes or skin after exposure can be similar to inhaling secondhand cigarette smoke, according to a study published in the journal Indoor Air. But wearing clean clothes or taking a shower after encountering nicotine-filled air can help reduce the level of exposure.

“We are all familiar with the situation in which we walk into, say, a hotel room, or even people’s houses, you can smell that people have been smoking there,” said Hugo Destaillats, a chemist at Lawrence Berkeley National Laboratory in California, who was not involved with this study. He said that you smell it because compounds from the smoke, including nicotine, continue to linger in the air and on surfaces.

Nicotine can enter the bloodstream after concentrated and direct contact with the skin, such as the skin patches used to help smokers stop using cigarettes. But last year, scientists from Denmark, Germany, and the U.S. published a pilot study demonstrating that skin also absorbs nicotine from cigarette smoke in the air at a level comparable to inhalation.