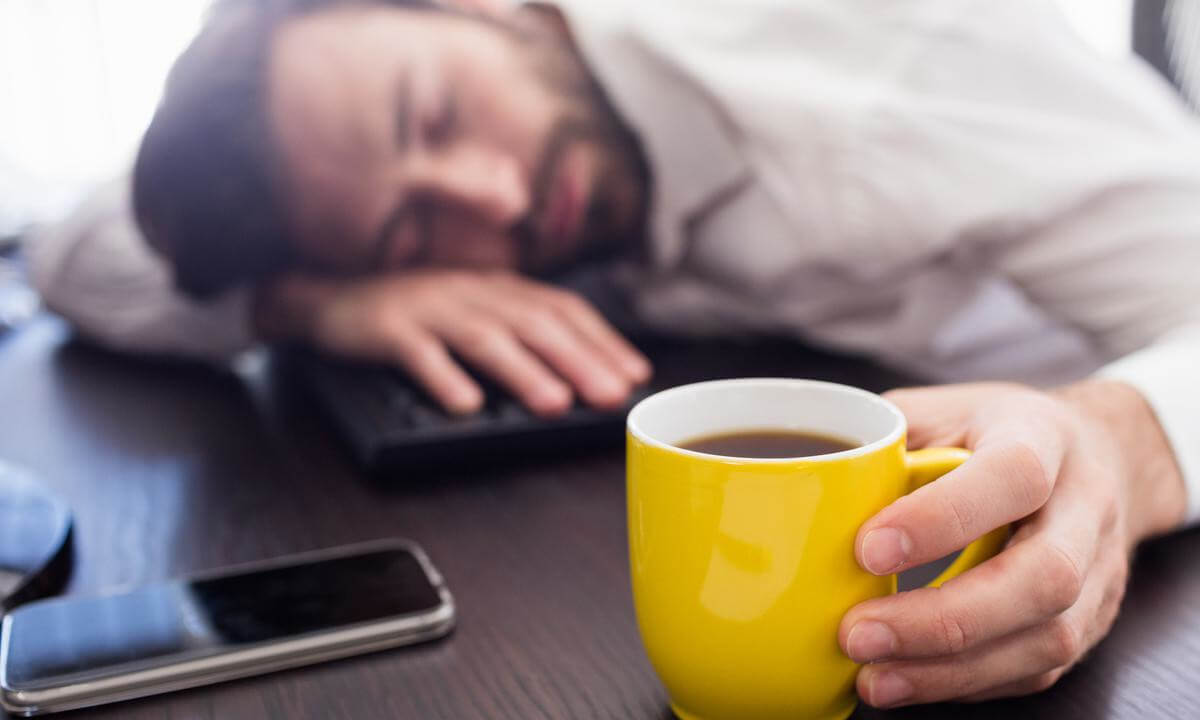 A coffee nap refers to drinking coffee before sleeping for a short time. Caffeine, followed by a brief nap, improves alertness and mental acuity.

A coffee nap is just what it sounds like, coffee combined with a nap. It might seem counterintuitive to combine caffeine with sleep. But caffeine followed by a brief nap has been shown to improve alertness and mental acuity in several studies.

For coffee naps to work, both timing and sequence are important. Coffee naps are most beneficial when taken after lunch, sometime during the mid-afternoon. Drinking coffee first, then napping for no more than 20 minutes, is key. Some research has shown that coffee naps may be better for helping people stay awake than just drinking coffee or a nap alone.

Coffee naps combine the waking effects of caffeine with the restorative aspects of napping.

Caffeine is a well-known stimulant with many health benefits. After one cup of coffee or about 100 to 200 milligrams of caffeine, many people feel energized with increased alertness. The effects of caffeine typically reach peak levels in the blood within an hour and can last up to six hours. According to the U.S. Food & Drug Administration, up to 400 milligrams of caffeine per day is safe for healthy adults.

Caffeine works by blocking a neurotransmitter called adenosine. Adenosine is a naturally occurring chemical in the body that promotes feelings of sleepiness. Throughout the day, adenosine levels build, signaling to the body that it is time to sleep. During sleep, adenosine is cleared from the brain.

Caffeine blocks the function of adenosine and stimulates the brain. With similar molecular structures, adenosine and caffeine fit into the same receptors. A receptor is a molecular structure on the surface of a cell that binds with specific substances or molecules. Each molecule or neurotransmitter relays important information to help the body perform certain functions, including wakefulness and sleepiness.

Like two athletes jockeying for position, adenosine and caffeine compete for the same receptors in the brain. For caffeine to work, the brain first needs to clear adenosine receptors; this is where a nap comes in.