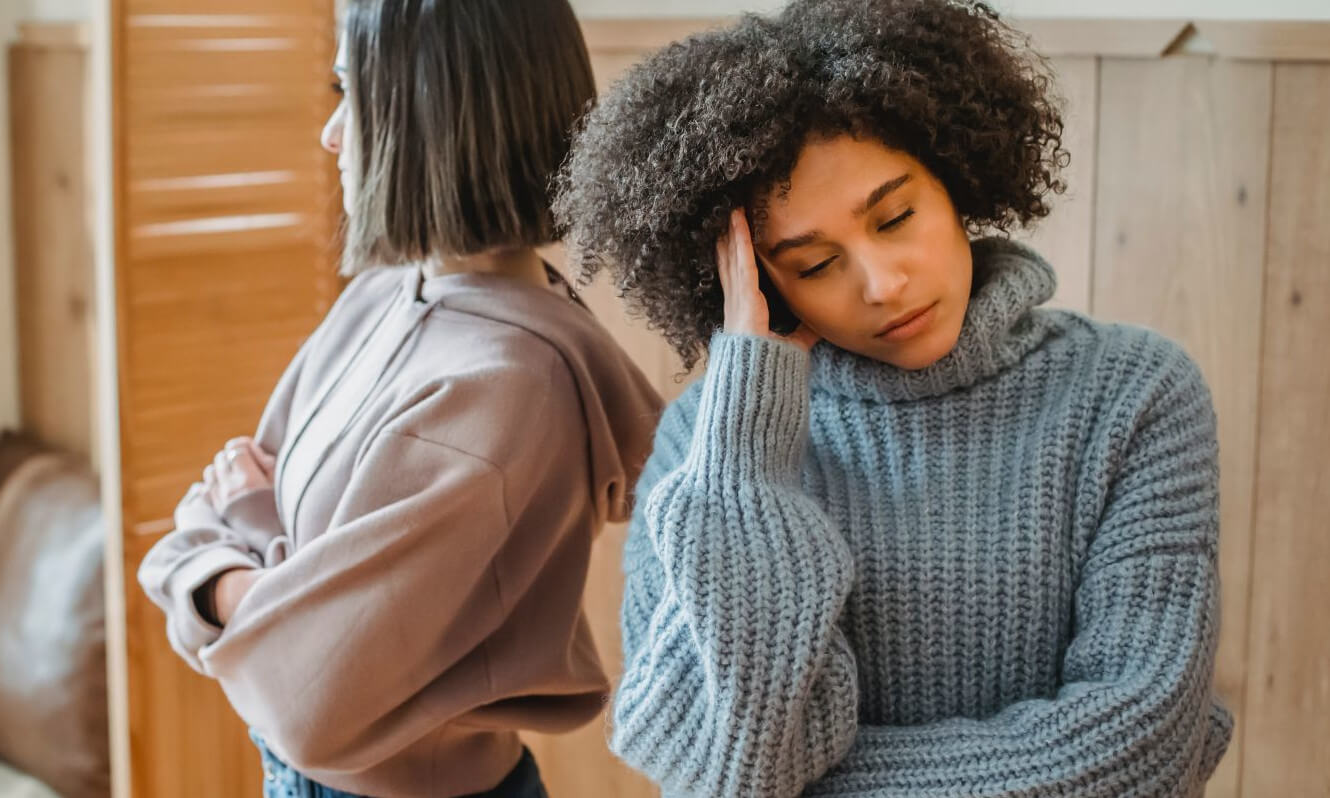 Holding grudges can hurt your health.

Holding a grudge is when you harbor anger, bitterness, resentment, or other negative feelings long after someone has done something to hurt you. Usually, it's in response to something that's already occurred; other times, a grudge may develop after simply perceiving that someone is against you or means you harm whether or not they actually do. Grudges also often feature persistent rumination about the person and/or incident at the center of your ill-will.

Grudge-holding can adversely impact your mental health in a variety of ways. Most importantly, harboring anger will, generally, just make you feel angrier.1 Instead of accepting and moving on from a negative experience or finding an acceptable resolution, holding on can trap you in a loop of resentment, bitterness, hopelessness, emptiness, or enragement.

Simply put, harboring negative feelings naturally makes you more exposed to these more unpleasant emotions and thoughts, which can skew your mindset toward negativity, either slowly or in a swift shift. And a focus on negativity can dampen your overall well-being.

Reliving the negative incident and emotions over and over can be upsetting, draining, and frustrating, as nothing gets resolved or changes, except, perhaps, that you end up feeling more enraged or hurt. Studies show that ruminating about an unpleasant event makes it feel like the incident happened much more recently, despite the passage of time.

Additionally, suppose you ultimately exaggerate the experience or issue in your mind, which is fairly common. In that case, the act of holding the grudge may even become more painful than the event itself. And sadly, this is a self-inflicted wound that will likely just make you feel worse.

Built-up resentment and uncensored internal fury create the potential for added stress, worry, defensiveness, aggression, and negativity, which can also increase your propensity for mental health concerns, such as:

Researchers have shown that unhealthy emotional regulation, blaming others, suppressing emotions, and holding on to these negative feelings all beget more negative feelings. On the other hand, forgiveness and acceptance often lead to a more emotionally stable mindset, less stress, and healthier well-being.

Additionally, holding on to anger makes you more likely to fixate on revenge, including acts of aggression. Plus, living under stress leads to burnout.