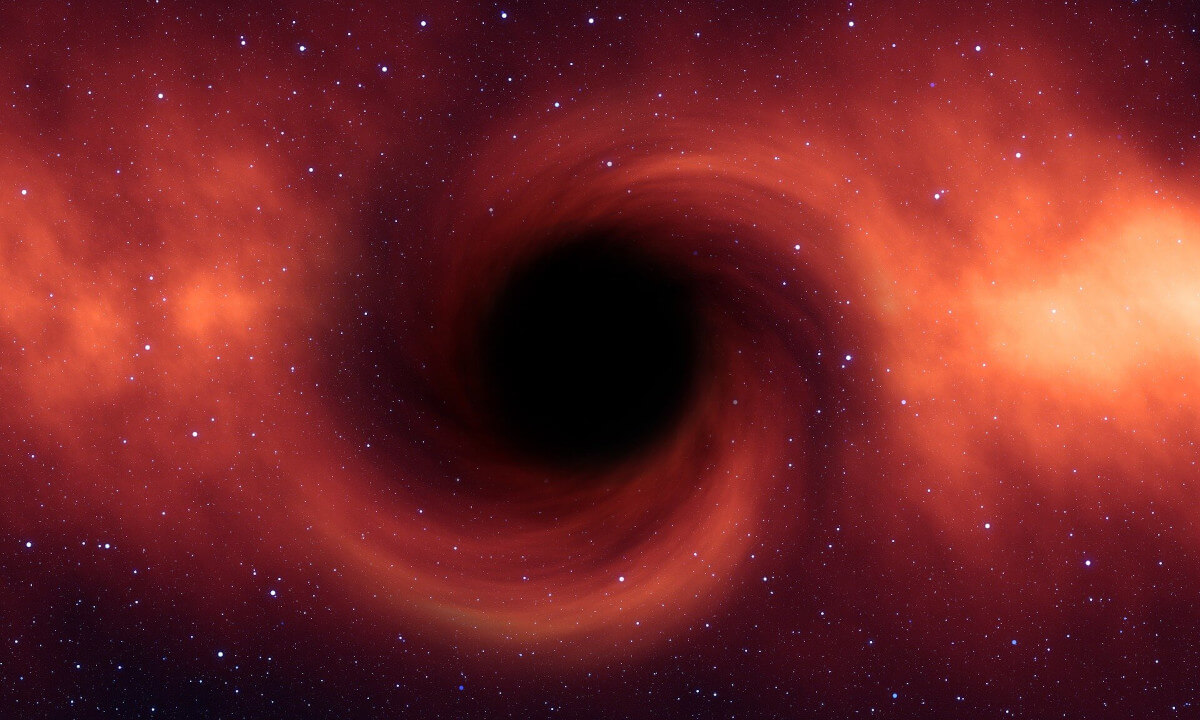 The Sound of a Black Hole

NASA unveiled audio where listeners can hear what a black hole from 200 million light-years away sounds like to the human ear.

The Sound of a Black Hole

In space, no one can hear you scream, but they may be able to hear a black hole. NASA’s Exoplanets Twitter account unveiled audio where listeners can hear what a black hole from 200 million light-years away sounds like to the human ear.

“A galaxy cluster has so much gas that we’ve picked up actual sound. Here it’s amplified, and mixed with other data, to hear a black hole!” they excitedly tweeted alongside a video clip of said hole moaning and groaning. The account is run by a team of scientists investigating exoplanets, or planetary orbs found outside of our solar system.

The cluster featured in the video is called Perseus, and the finding was initially released in May in honor of NASA’s Black Hole Week. NASA’s Chandra X-ray Observatory discovered the data.

“Astronomers discovered that pressure waves sent out by the black hole caused ripples in the cluster’s hot gas that could be translated into a note one that humans cannot hear some 57 octaves below middle C,” they noted about the black hole at the time.

Astronaut Nicole Aunapu Mann will join NASA’s SpaceX Crew-5 mission as the Dragon spacecraft commander, for which she will be responsible for all stages of flight. “It’s very exciting,” she told Indian Country Today recently about becoming the first indigenous woman to explore the galaxy.

“I think it’s important that we communicate this to our community, so those other Native kids if they thought maybe that this was not a possibility or to realize that some of those barriers that used to be there are starting to get broken down,” she added.