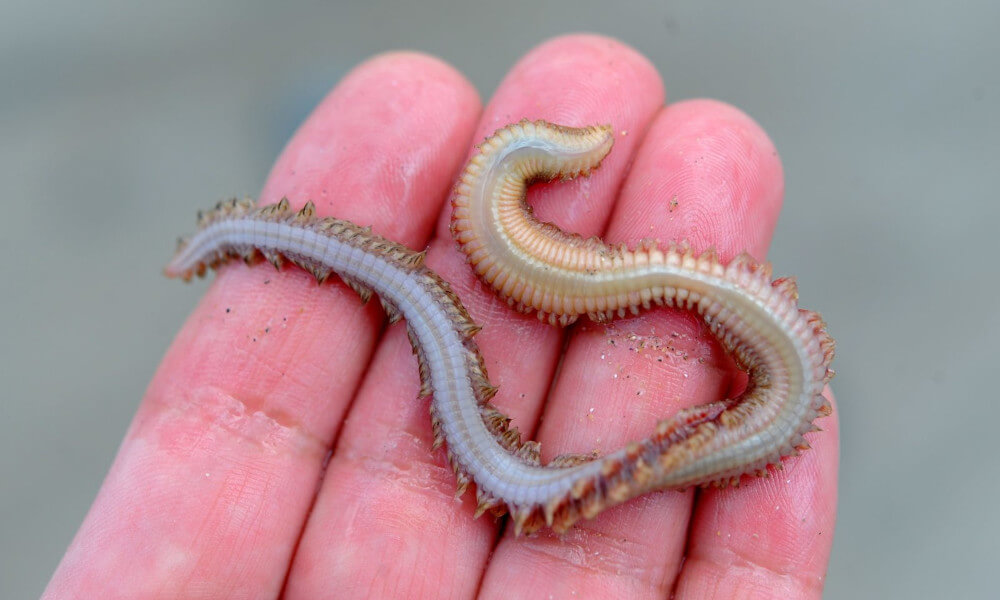 There is a species of worm (Disloscapter Pachys) that hasn't had sex in roughly 18 million years.

Diploscapter pachys has a lineage that goes back about 18 million, and in all that time it seems the tiny little roundworm hasn't cared much for doing the horizontal Hokey-Pokey.

That's quite a record, and now researchers think they know why D. pachys is such an all-star of sexual abstinence; it has amassed a rather unique mix of genes.

Researchers from New York University sequenced the microscopic roundworm's genome and reproductive biology to better understand how a species could be so successful for so long without using sex to juggle around its DNA.

When it comes down to it, sex is a bit of a bother. Most of us probably wouldn't go to the trouble if we didn't have natural urges driving us on. The payoff for a species, however, is pretty big.

The reward for spending all that energy finding a mate and convincing them to combine chromosomes is a diversity of individuals appearing and spreading through the population.

In a chaotic, unpredictable environment where climates change, predators come and go, and new diseases are just a germ away, a population has a better chance of surviving another generation if everybody is a little different.

Going the asexual route saves the costs of finding mates and producing copious sex cells. But, cloning comes with the risks of having identical members of a population and limited insurance against broken genes.

Some species that are capable of cloning will still indulge in the occasional tryst coming up with clever ways to strike a balance between making carbon copies of themselves while still gambling on gaining adaptable genes.

For completely asexual species, the gamble doesn't always pay off in the long term, leaving scientists to wonder why it happens at all.

With an impressive 18 million-year dry spell, D. pachys is one of the rare species that has clearly made it work.

"This phenomenon is significant in understanding evolutionary genetics because it runs counter to the widely accepted view that sexual reproduction is required to eliminate deleterious mutations and for adaptation to a changing environment," says researcher David Fitch from New York University.

It turns out the roundworm has shoved a few tricks up its sleeve to cope with the shortfalls of its reproductive strategy.

Like many other asexual organisms, D. pachys has changed how it makes its sex cells, the sperm, and ova.