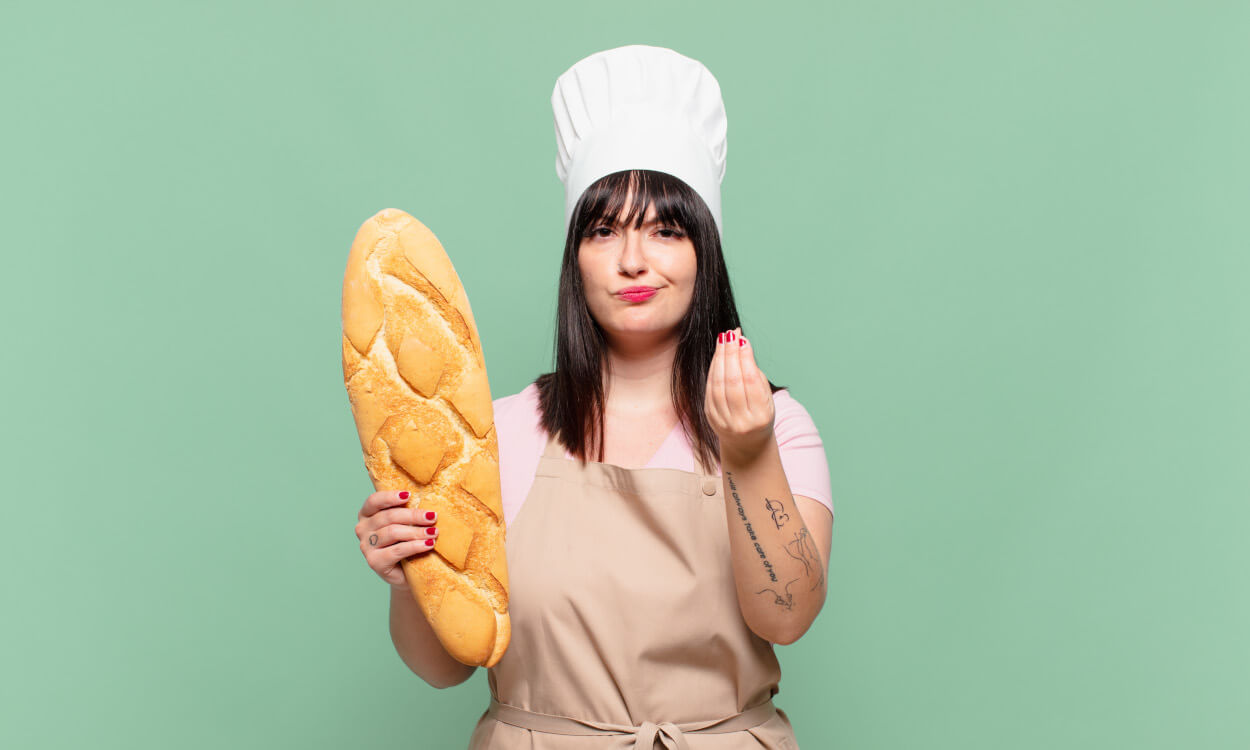 People who watch food TV channels and cook for themselves are on average 11 pounds heavier than those who don't.

If you love watching cooking shows on TV, consider yourself warned. A study in the journal Appetite revealed that watching them is bad for waistlines. Women who watch cooking shows and cook from scratch weigh 11 pounds more than people who watch the shows and don’t cook.

“We definitely thought that cooking at home would be associated with being healthier as it had been in other studies,” said Lizzy Pope, lead author of the study and director of the didactic program in dietetics at the University of Vermont.

Previous research indicated that people who cooked from scratch were healthier than people who dined out more. But this study adds a wrinkle to those findings.

Why the difference? Cooking shows often feature indulgent, unhealthy food. “When you think about it, it kind of makes sense if the recipes being portrayed on food TV are the ones people are making,” Pope says. “The recipes you see on TV maybe … aren’t healthy.”

The lure of these recipes remains powerful. “Anytime I am watching a show, I’m starving and it makes me hungry," Kim Greenbaum told TODAY. "During the commercial break, we run to the kitchen and grab something to eat.”

To understand where people get recipes and how they cook, Pope and her colleagues, including Brian Wansink at Cornell University's Food and Brand Lab, surveyed 501 women ages 20 to 35. The subjects completed questions about where they obtain recipes and how much they cook; they also shared their height and weight to determine BMI.

“If you are going to put the effort into making food, you want it to look good and taste good,” Pope said. “There is this kind of ethos about what your life can be like if you replicate these recipes.” Recipes from TV shows often include extra fat and sugar, making it easier for people to gain weight. This seems like common sense to some.

While cooking show recipes aren’t always healthy, Pope said people shouldn't have to give up their food show obsession. They just need to think about what they’re making. “We definitely want to be cooking at home and we want to be conscious of the ingredients we use.”