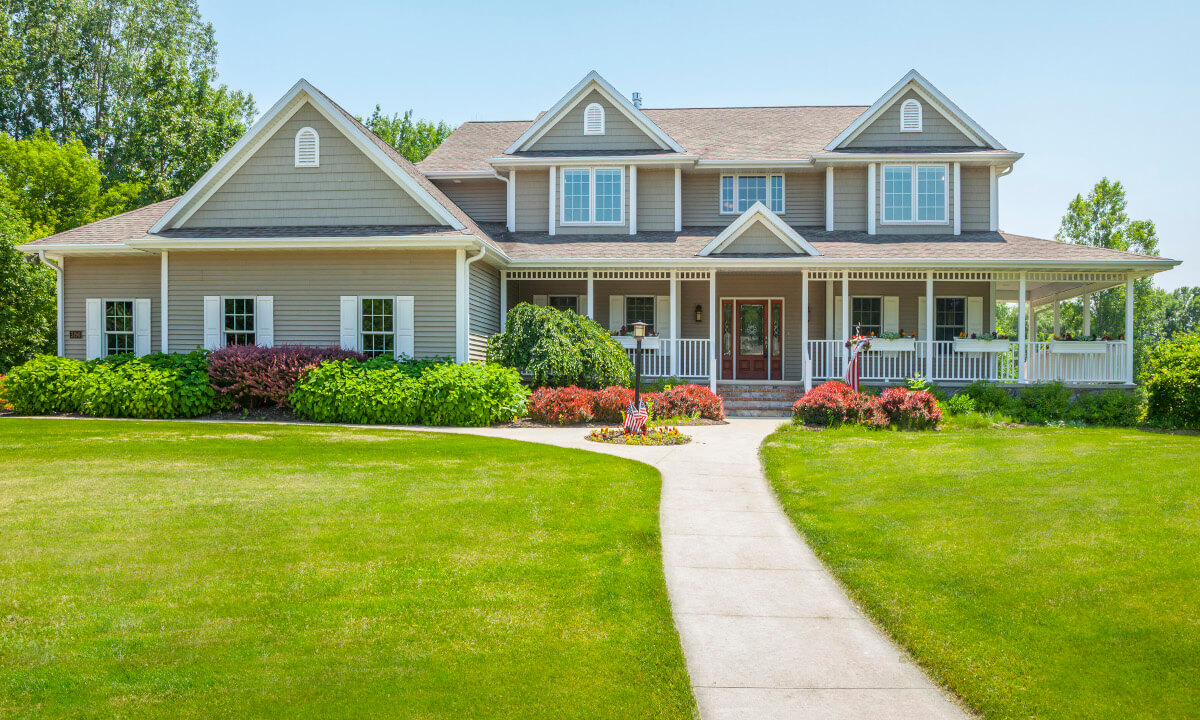 The Origin of the Lawn

Traditional grass lawns originated as a status symbol for the wealthy.

The Origin of the Lawn

The lawn appears to be a European invention, which makes ecological sense because the moist, mild, climate of Europe supported open, close-cut grasslands. (The less temperate climate of North America does not.)

The Middle English word launde originally referred to a glade or opening in the woods, but later designated artificial stretches of land that resembled such glades. Some of the earliest lawns were the grasslands around medieval castles in France and Britain, kept clear of trees so guards had an unobstructed view of approaching, perhaps hostile, visitors. The term also referred to the village “commons”, the meadows shared or held “in common” where villagers could graze their sheep and cattle. These hooved lawn mowers kept the grass cropped, fertilizing as they grazed. Talk about organic lawns.

In the 16th Century Renaissance, lawns were deliberately cultivated by the wealthy in both France and England, though they were more likely planted with chamomile or thyme than with grass. Both of these ground covers make excellent alternatives to grass in modern lawns.

Closely shorn grass lawns first emerged in 17th century England at the homes of large, wealthy landowners. While sheep were still grazed on many such park-lands, landowners increasingly depended on human labor to tend the grass closest to their homes. Before lawnmowers, only the rich could afford to hire the many hands needed to scythe and weed the grass, so a lawn was a mark of wealth and status.