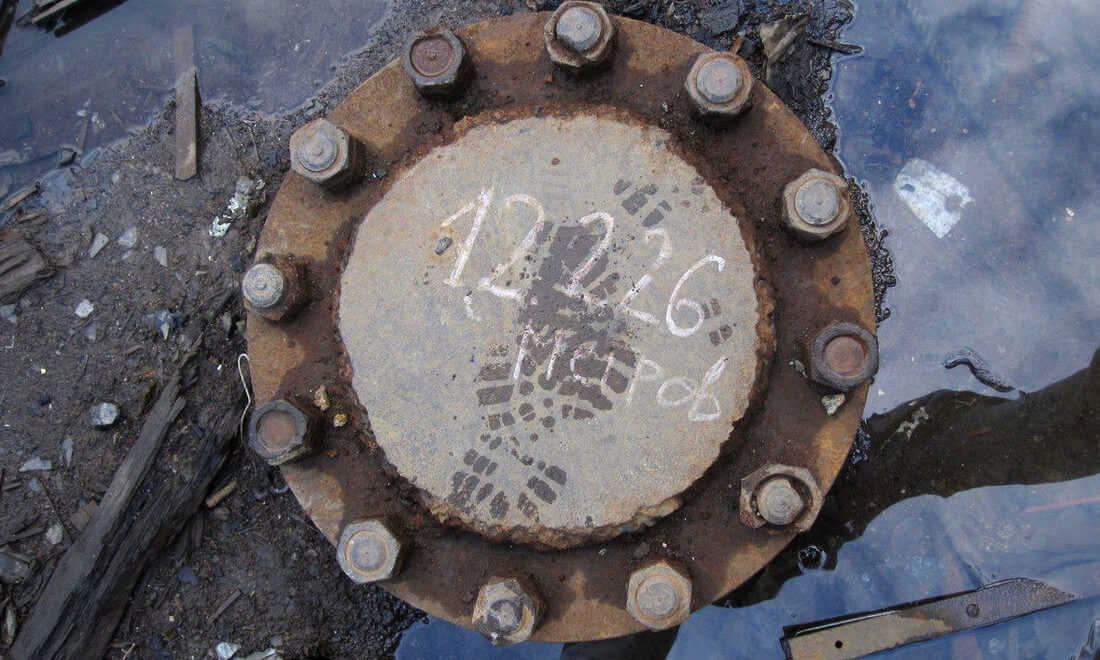 The Kola Superdeep Borehole is the result of a scientific drilling project of the Soviet Union during the Cold War. It became the deepest-manmade hole in history with deep of 12,2 kilometers.

During the Cold War, the US and Soviets both created ambitious projects to drill deeper than ever before.

The lakes, forests, mists, and snow of the Kola Peninsula, deep in the Arctic Circle, can make this corner of Russia seem like a scene from a fairy tale. Yet amidst the natural beauty stand the ruins of an abandoned Soviet scientific research station. In the middle of the crumbling building is a heavy, rusty metal cap embedded in the concrete floor, secured by a ring of thick and equally rusty metal bolts.

According to some, this is the entrance to hell.

This is the Kola Superdeep Borehole, the deepest manmade hole on Earth and the deepest artificial point on Earth. The 40,230ft-deep (12.2km) construction is so deep that locals swear you can hear the screams of souls tortured in hell. It took the Soviets almost 20 years to drill this far, but the drill bit was still only about one-third of the way through the crust to the Earth’s mantle when the project came grinding to a halt in the chaos of post-Soviet Russia.

The Soviets’ superdeep borehole isn’t alone. During the Cold War, there was a race by the superpowers to drill as deep as possible into the Earth’s crust and even to reach the mantle of the planet itself.