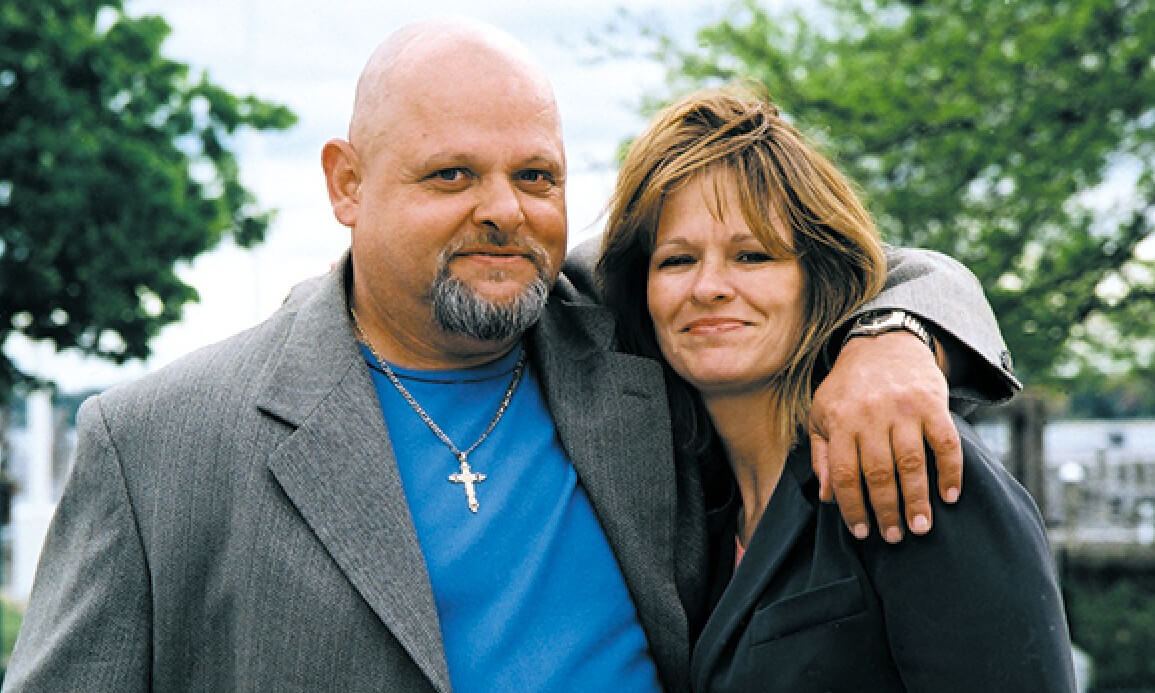 In 2001, Kenny Waters, a man who was imprisoned for 18 years for murder, was freed after his sister went to law school to prove his innocence.

Kenny Waters, one of nine children, grew up in a rural town in Massachusetts. By 1980, he was a typical man in his mid-twenties, working as a chef at a local diner and living with his then-girlfriend.

Just a few years later, he was charged and convicted of murder, and served 18 years in prison before DNA testing proved his innocence. His sister, Betty Anne Waters, put herself through college and law school for the sole purpose of helping her brother. She worked tirelessly with the Innocence Project to bring about his exoneration in 2001.

On March 15, 2001, the District Attorney’s office dropped all charges against Waters and his exoneration became official.

Sadly, Waters died in a tragic accident on September 19, 2001, only six months after he was released from prison. He was 47 years old. But Betty Anne Waters says of her brother’s time after he was exonerated: “Kenny had the best six months of his life. After so many years behind bars, the world was new to him.”

Since Waters’ death, representatives of his estate have settled a civil lawsuit with the town of Ayer, and the case was the subject of a 2010 feature film, “Conviction.”