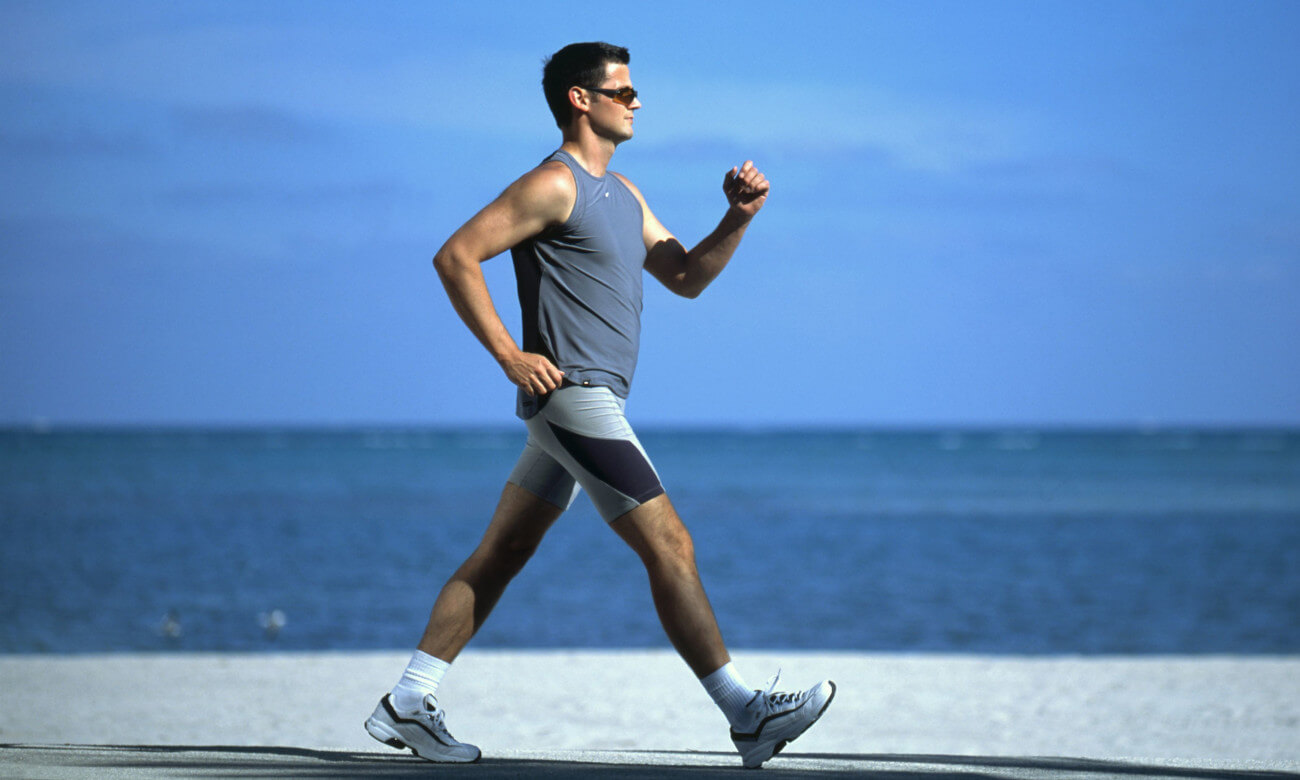 According to research, fast walkers live longer than dawdlers, regardless of their weight.

Researchers at Leicester University analyzed data on 474,919 people with an average age of 52 in the UK Biobank between 2006 and 2016.

Slow walkers had much bleaker prospects: women had a life expectancy of 72.4, and men of 64.8 years old, if they were more leisurely in their movements.

According to the paper, published last week in the journal Mayo Clinic Proceedings, that ratio held true even if the fast walkers were severely or morbidly overweight.

It does not mean fast walkers will live longer; the report only proves a correlation, not a cause-and-effect, but experts say it suggests walking speed could be a crude way for doctors to judge their patients’ general health alongside other tests.

It is hardly the first study holding up walking speed as a powerful factor that appears to boost and determine our health.

In 2011, the Journal of the American Medical Association (JAMA) published a study by geriatric medicine professor Stephanie Studenski, of the University of Pittsburgh, who found the same: walking speed was a reliable predictor of life expectancy.

In 2018, a study from the University of Sydney found picking up your walking pace to even an ‘average speed’ could cut your risk of premature death by a fifth.

And Tom Yates, the physical activity professor at Leicester who’s behind the latest study, has been publishing findings on this connection for years.

In 2017, he analyzed the same UK Biobank data and found walking speed appeared to affect the risk of dying from heart disease; concluding that the slowest walkers were twice as likely to suffer a heart-related death compared to brisk walkers.

The new study simply adds weight to the findings, which experts say are now robust enough for doctors to routinely prescribe faster walking to their patients.

“Our findings could help clarify the relative importance of physical fitness compared to body weight on the life expectancy of individuals,” Yates said in a news release.

“Studies published so far have mainly shown the impact of body weight and physical fitness on mortality in terms of relative risk,” said Francesco Zaccardi, a clinical epidemiologist at the Leicester Diabetes Center and study co-author.

“However, it is not always easy to interpret a ‘relative risk.’ Reporting in terms of life expectancy, conversely, is easier to interpret and gives a better idea of the separate and joint importance of body mass index and physical fitness.”