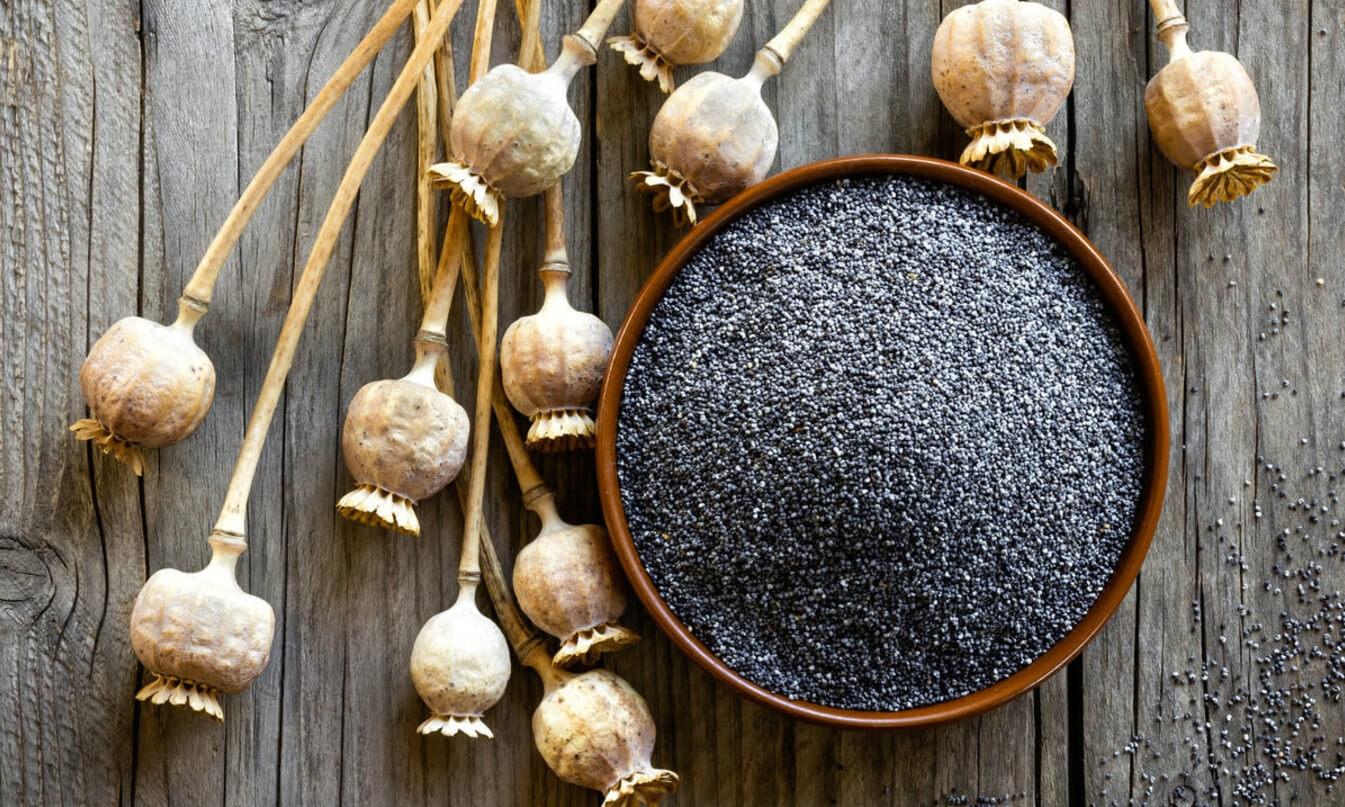 The Origin of the Morphine

The name "morphine" is derived from "Morpheus" the Greek God of dreams.

The Origin of the Morphine

Pain is a powerful motivator. Any physician will tell you that pain is the catalyst for patients who have spent a lifetime avoiding the medical system to seek medical help. Not surprisingly, a mixture of societal and personal pain ultimately prompted the discovery of its most potent adversary.

A much different medical landscape existed in the early 1800s. It was an era in which natural remedies comprised a doctor’s primary arsenal against most common maladies many of which have since been eradicated. Pain (an unfortunate consequence of most illnesses) was treated primarily with opium, a blessing for those treated with a good batch but worthless to those not so lucky. Imagine the frustration of those physicians responsible for healing the sick and ending suffering, but who were often unsuccessful at both.

Friedrich Sertürner (1783-1841) witnessed this frustration as a disgruntled German teenager forced into an apothecary apprenticeship. While doctors, exhausted after nights of unsuccessful attempts to relieve pain, blamed pharmacists for the unpredictable quality of opium, and pharmacists in turn scratched their heads and looked to their suppliers, the answer seemed apparent to young Sertürner. Though he lacked formal medical or research training, his rational thinking led him to believe that there must be an active ingredient in opium that, if isolated, could be delivered in a safe, effective, and reliable dose.

In an effort to quell his boredom at the pharmacy, Sertürner spent his nights using old equipment to run experiments on opium, dissolving it in acid, neutralizing it with ammonia, and precipitating out various products. His first experiments yielded nothing more than inert compounds, but he was not easily dissuaded.

Months later, he isolated what he believed to be the active ingredient, the principium somniferum. His discovery contradicted current knowledge at that time because this compound was the first alkaloid ever derived from a plant source. He conducted many animal experiments with the new compound, demonstrating both its sedative properties and the dangerous consequences that often accompanied them. Sertürner initially named the drug Morpheus, after the Greek god of dreams; however, in keeping with the standardized naming of alkaloids, he finally settled on the name morphine. He eagerly submitted his research for publication, but his discovery was labeled unscientific and was not accepted by the medical community.

An insulted Sertürner set aside his research for years until one evening when a bout of personal pain prompted him to pick up where he had left off. With a terrible toothache, he took a small amount of his morphine, fell fast asleep, and awoke hours later to attest that this compound was safe for human consumption. He went on to conduct dosing experiments with local children that would be frowned upon by even the most relaxed institutional review board today, but that at the time indicated he had achieved his goal of discovering a safe, effective, reliable dose of analgesic. His research was again disregarded. When university experiments in France began to confirm his results, however, he was ultimately credited with being the inventor of morphine.

The discovery of morphine not only spares many people today the pain of past eras, but its story also serves as an inspiration for further developments in medicine. Within the current medical landscape of specialties within specialties and with personalized genetic and drug therapy on the horizon, the idea of conducting research remains daunting. Still, the encompassing view and abundant experience of the generalist can be a great advantage to the advancement of medicine.