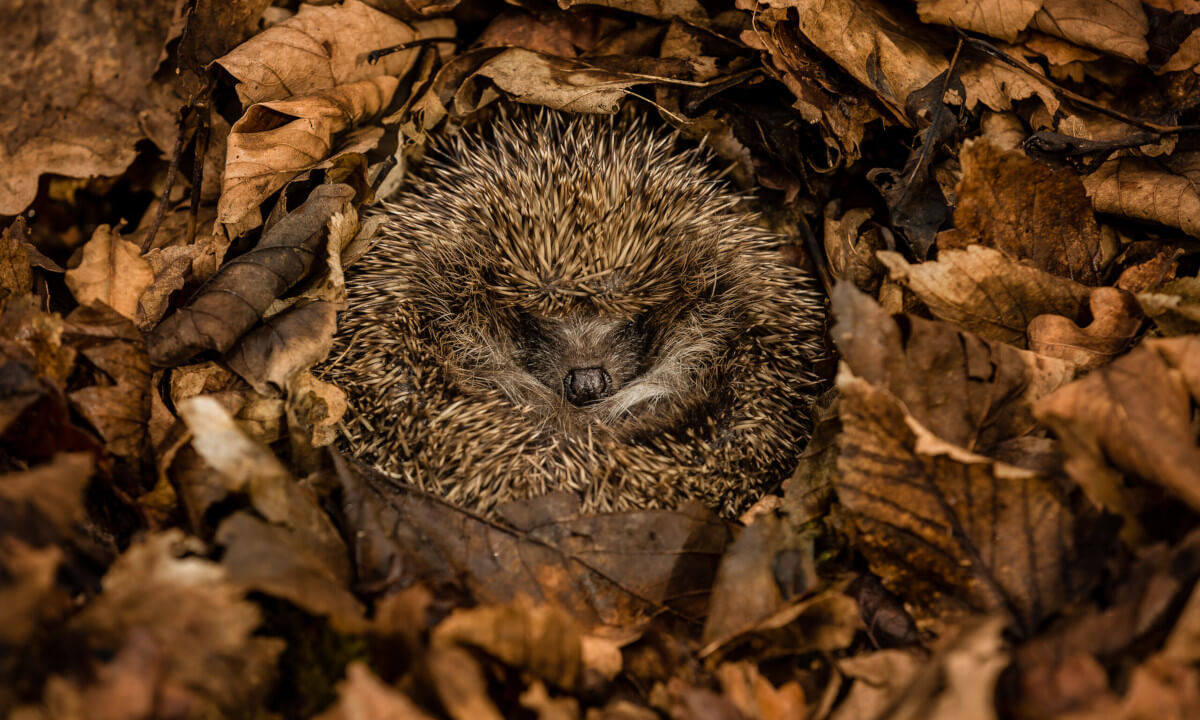 Aestivation is a state of animal dormancy, similar to hibernation, although takes place in the summer rather than the winter.

Aestivation is characterized by inactivity and a lowered metabolic rate, that is entered in response to high temperatures and arid conditions. It takes place during times of heat and dryness, the hot dry season, which is often the summer months.

Invertebrate and vertebrate animals are known to enter this state to avoid damage from high temperatures and the risk of desiccation. Both terrestrial and aquatic animals undergo aestivation. The fossil record suggests that aestivation may have evolved several hundred million years ago.

Organisms that aestivate appear to be in a fairly "light" state of dormancy, as their physiological state can be rapidly reversed, and the organism can quickly return to a normal state. A study was done on Otala lactea, a snail native to parts of Europe and Northern Africa showing that they can wake from their dormant state within ten minutes of being introduced to a wetter environment.

The primary physiological and biochemical concerns for an aestivating animal are to conserve energy, retain water in the body, ration the use of stored energy, handle the nitrogenous end products, and stabilize bodily organs, cells, and macromolecules. This can be quite a task as hot temperatures and arid conditions may last for months. The depression of metabolic rate during aestivation causes a reduction in macromolecule synthesis and degradation.

To stabilize the macromolecules, aestivators will enhance antioxidant defenses and elevate chaperone proteins. This is a widely used strategy across all forms of hypometabolism. These physiological and biochemical concerns appear to be the core elements of hypometabolism throughout the animal kingdom. In other words, animals that aestivate appear to go through nearly the same physiological processes as animals that hibernate.