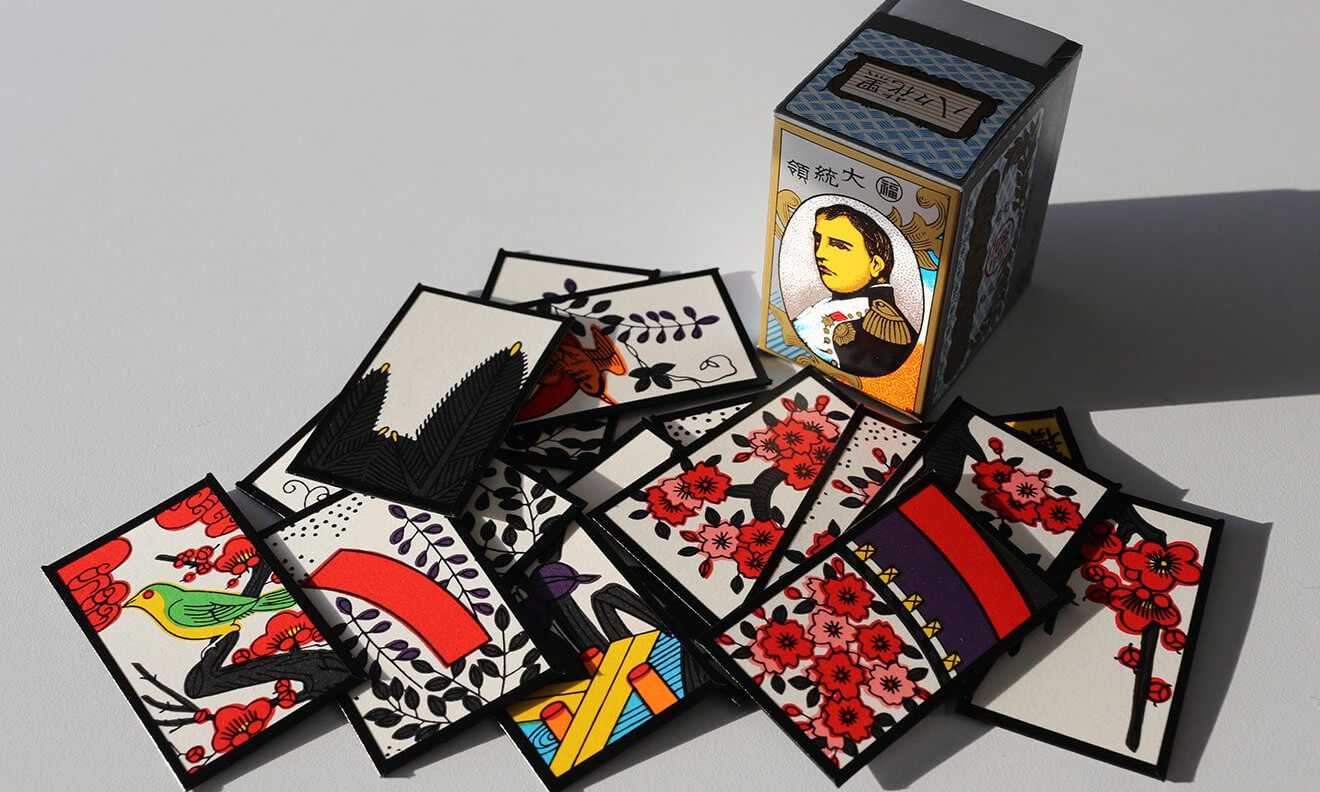 Nintendo was founded in 1889. Before it sold video games, the Japanese company specialized in playing cards.

Nintendo brought us the little Italian plumber we've grown to marvel and adorn on our clothes, as well as countless other video game characters many '90s kids attribute parts of their identity to. All because founder Fusajiro Yamauchi began manufacturing Hanafuda cards, a type of Japanese playing card, for his company, then called Nintendo Koppai, on September 23, 1889.

In the early 1900s, Nintendo grew to be the largest card-selling business in Japan. It used this momentum to venture into other industries taxi services, ramen noodles, short-term "love" hotels, and, more notably, video games. But only one of those side hustles panned out (you guess which).

Today, Nintendo rakes in billions of dollars in revenue from its array of consoles, from the Switch to Wii, and games like cult-favorite "The Legend of Zelda" and newbies like "Animal Crossing."

In 1889, Nintendo founder Fusajiro Yamauchi began manufacturing and selling hand-painted playing cards in Kyoto, Japan. Over the next four decades, the cards were so popular in Japan that the company became the largest card-selling business in the country, eventually creating “durable plastic-coated playing cards” with Disney characters on them, which also brought success, and exporting them worldwide.