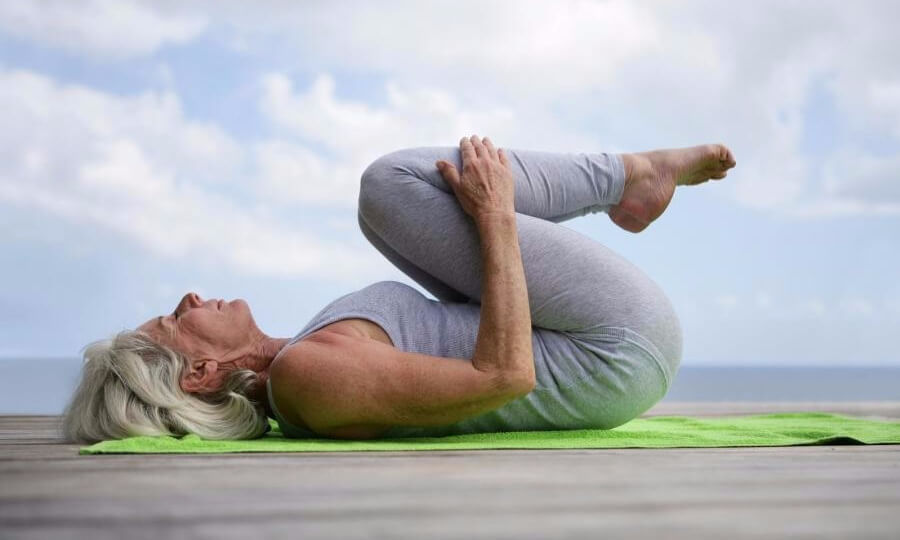 Exercise can keep the brain healthy. Muscles in motion can improve cognition and shield against diseases like Alzheimer's.

The brain is not a unidirectional organ that dominates the rest of the body, says Christoph Handschin, a muscle researcher and professor of pharmacology at the University of Basel in Switzerland. “Rather, there’s a mutual interaction between these systems.” This emerging evidence has big implications for how exercise can affect cognitive health.

”We’re still scratching the surface, but it’s super exciting that we can now address some of the epidemiological links long observed between activity, brain health, neurodegenerative diseases, depression, and mood disorders, which so far have not been understood at all,” says Handschin.

Saul Villeda, a neuroscientist at the University of California, San Francisco, who studies how factors in the blood rejuvenate the brain, agrees. “The body of a 20-year-old is inherently different from the body of a 70-year-old. And somehow, something about exercise can cause a benefit in all these contexts.” The key, Villeda says, is that exercise’s impact on the brain is multifactorial activity seems to increase the brain’s capacity to regenerate neurons, calm inflammation, and enhance neuron-to-neuron communication.

People in their 60s, 70s, and 80s already recognize that regular exercise is key to remaining mentally sharp and independent, according to the “Second Half of Life” study conducted jointly by the AARP and National Geographic. In an online and telephone survey of 2,580 adults ages 18 and older, people in those age brackets reported a greater appreciation for the value of exercise compared with people in their 30s, 40s, and 50s. Respondents also reported that brain health is consistently a top concern for people of all ages.

Researchers are now eager to figure out exactly how and why exercise improves brain function to develop better recommendations and treatments.

“The ultimate goal would be to develop a drug that can mimic exercise’s effects in the brain,” Rodriguez says. This becomes especially important in populations that can’t just hop on a treadmill, like people with mobility issues or frailty.

Moreover, exercise helps patients whose brain function has already begun to falter; it sparks improvements in learning, attention, and memory in people with early-stage Alzheimer’s disease, schizophrenia, or brain injury. Psychologists have noticed exercise’s benefits for their patients, too.

“Exercise can alleviate symptoms of anxiety and depression in pretty significant ways,” says Juli Fraga, a psychologist based in San Francisco. “It’s so beneficial that psychotherapists often prescribe it to their patients, and some even offer walk-and-talk therapy.”