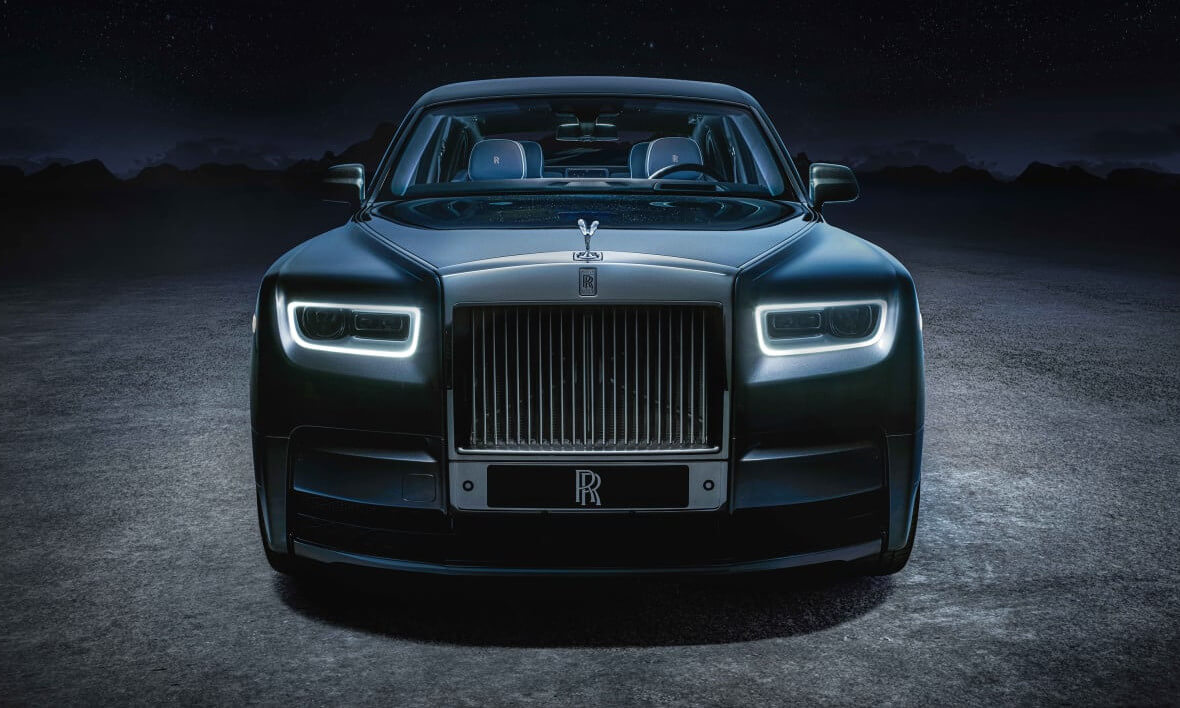 Rolls-Royce Ghost soundproofing was so overengineered that occupants found the near-total silence disorienting. Acoustic engineers had to go back and add a continuous soft whisper.

Rolls-Royce unveiled its all-new Ghost in 2020, and it looks strikingly different from any Rolls-Royce that has ever come before. The Ghost is the ultra-luxury automaker's slightly smaller and somewhat less expensive sedan, and the new version is far more understated than its predecessor.

Designers and engineers wanted the new Ghost to be a relaxing and quiet space. But Rolls-Royce engineers realized they'd initially made the car too quiet inside. Occupants found the near total silence disorienting, according to the British automaker, because the lack of sound didn't match up with the car's movement.

Sound engineers had put 220 pounds of sound insulating material into the car, including inside window glass and in the tires. They'd also looked at things like the windshield wipers and air vents to eliminate even tiny noises that might not be consciously perceptible.

The result was a strange and unnatural near-total silence. This also made other noises, someone else's breathing or pants shifting against leather seats, stand out even more.

What was needed was a relaxing background sound. So the acoustic engineers worked on "harmonizing" various sounds in the car so they would combine into a continuous soft whisper. The seat frames, for example, naturally resonated along with the body of the car so dampers were added to adjust the level of that sound without entirely eliminating it. Also, a vent was added to the trunk, allowing some of the thrumming bass notes created there to escape while, again, not getting rid of it entirely.