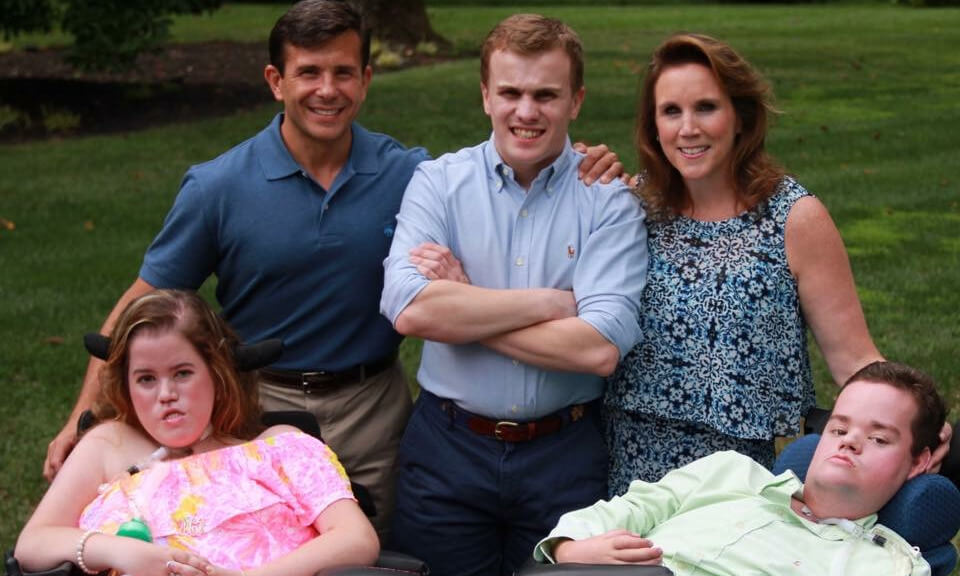 John Crowley's children had an incurable genetic disorder that would kill them in less than a year. But he didn't accept this and founded a biotech company that pioneered a therapy that saved their lives.

John Francis Crowley is an American biotechnology executive and entrepreneur and the chairman and CEO of Amicus Therapeutics. In 1998, two of Crowley's children, Megan and Patrick, were diagnosed with a severe neuromuscular disorder glycogen storage disease type II, also called Pompe disease. In the face of the children's deteriorating health, the family moved to Princeton, New Jersey to be close to doctors specializing in the disease. Crowley got a job at Bristol-Myers Squibb, immersing himself in health research. He established a foundation to raise money for Pompe awareness and the family worked with non-profit organizations to fund Pompe research. Crowley found that there were researchers in Europe as well as at Duke University, the University of Florida, and the University of Oklahoma that were all working on Pompe, but was not communicating. In March 2000, Crowley left Bristol-Myers Squibb and partnered with William Canfield to start Novazyme Pharmaceuticals, a biotechnology research company located in Oklahoma City. Crowley became the company's CEO.

In 2001, Novazyme was acquired by Genzyme Corporation, then the world's third largest biotechnology company. Crowley, who became senior vice president, was in charge of Genzyme's global Pompe program, the largest R&D effort in the company's history, from September 2001 until December 2002. In January 2003, Megan and Patrick Crowley received the enzyme replacement therapy for Pompe disease developed by Genzyme at St. Peters Hospital in New Brunswick. The therapy, called Lumizyme, is given bi-weekly. The enzyme replacement therapy reduced the size of the children's hearts and improved their muscle strength for a time. The acquisition of Novazyme by Genzyme, and Crowley's fight to cure Pompe's Disease, were documented in the Harvard Business School Case Study, Novazyme: A Father's Love.

Crowley left Genzyme to ensure that his children would qualify for a drug developed by the company. He then became the founding president and CEO of Orexigen Therapeutics in 2003. In 2004, he became a director at Amicus Therapeutics, based in Cranbury, New Jersey, and in January 2005, he was named the president and CEO of the company. Amicus works to develop treatments for rare, devastating genetic disorders. The company has a Pompe treatment in development, as well as Galafold (migalastat), which is for Fabry disease. The company's Fabry drug was approved for use in Europe in 2016. The company also has a drug in late-stage clinical development for epidermolysis bullosa (EB).