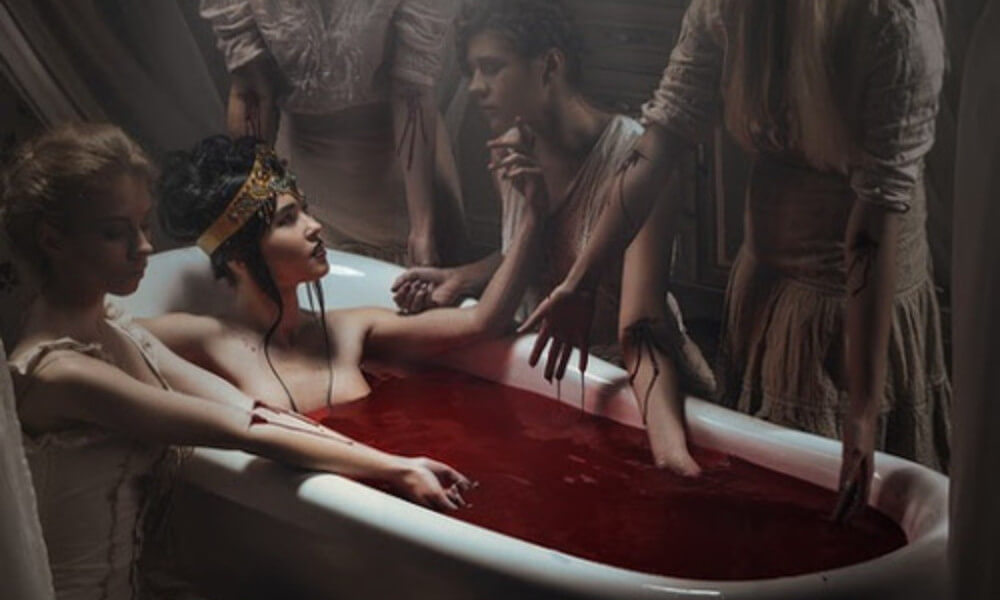 Elizabeth Bathory allegedly tortured and killed hundreds of poor servant girls and women in Hungary. She bathed in the virgin blood of victim girls to stay young.

In the early 17th century, rumors began to circulate around the village of Trencín in present-day Slovakia. Peasant girls looking for servant work in the Csejte Castle were disappearing, and no one knew why. But before long, many locals began to point their fingers at Countess Elizabeth Bathory.

Bathory, a scion of a powerful Hungarian family and the product of inbreeding between Baron George Bathory and Baroness Anna Bathory, called the Csejte Castle home. She had received it as a wedding gift from her husband, the famed Hungarian war hero Ferenc Nádasdy.

By 1578, Nadasdy had become the chief commander of the Hungarian army and embarked on a military campaign against the Ottoman Empire, leaving his wife in charge of his vast estates and the governing of the local populace.

At first, all appeared to have been well under Bathory’s leadership. But as time went on, rumors that Bathory tortured her servants began to spread. And when Bathory’s husband died in 1604, these views became much more widespread and dramatic. She would soon be accused of torturing and killing hundreds of girls and women who entered her castle.

Today, Elizabeth Bathory is infamously remembered as the “Blood Countess” who killed up to 650 girls and women in the Kingdom of Hungary. If all the stories about her are true, then she is likely the most prolific and vicious female serial killer of all time. But not everyone is convinced of her guilt.

The most infamous accusation, the one that inspired her nickname, the Blood Countess, claimed that Elizabeth Bathory bathed in the blood of her young victims in an attempt to maintain a youthful appearance. But although this story is by far the most memorable, it’s also extremely unlikely to have been true; this claim didn’t even appear in print until after she’d been dead for more than a century.