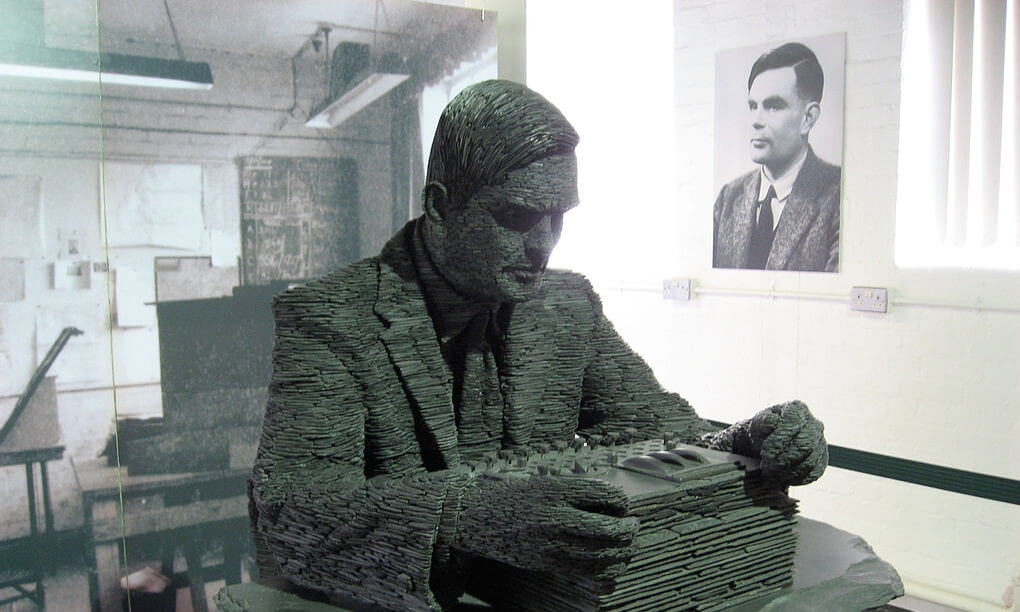 Alan Turing (cryptographer responsible for breaking the Nazi Enigma code during World War II) was also an Olympic-level runner. On the other hand, he developed a new field of biology with daisies.

An English mathematician, logician, and cryptographer, Alan Turing were responsible for breaking the Nazi Enigma code during World War II. His work gave the Allies the edge they needed to win the war in Europe and led to the creation of the computer.

He was an Olympic-level runner. He participated in a few sports, such as rowing, but he loved running. Turing had “a bit of a ‘smelly trainers’ aspect” to his personality,” Hodges said. To work it into his day, he often ran to where he needed to go. He used to run the 10 miles between the two places where he did most of his work, the National Physical Laboratory and the electronics building on Dollis Hill, beating colleagues who took public transportation to the office.

Turing took his own life in 1954, two years after being outed as gay. Homosexuality was still a crime in Great Britain at the time, and Turing was convicted of “indecency.” He died from eating an apple laced with cyanide. He was only 41 years old.

At the time of his death, the public had no idea what he had contributed to the war effort. Sixty years later, Queen Elizabeth II officially pardoned Turing.

He joined running clubs, becoming a competitive amateur and winning several races. In 1948, his best marathon time was 2 hours 46 minutes 3 seconds, only 11 minutes slower than the Olympic winning time that year.

When one of his running club members asked why he trained so vehemently, he replied, “I have such a stressful job that I can only get it out of my mind by running hard.”

He developed a new field of biology out of his fascination with daisies. Even as a child, Turing saw life through the eyes of a scientist, Hodges said. There is a famous sketch of Turing as a boy “watching the daisies grow” while the other children play field hockey. That sketch would foreshadow Turing’s ground-breaking work in 1952 on morphogenesis, which became a completely new field of mathematical biology. Hodges explained that it was a mathematical explanation of how things grow, a great mystery to science. His work on the subject has been cited more than 8,000 times.

The subject of one of his seminal papers on the topic was called “Outline of the Development of the Daisy.”