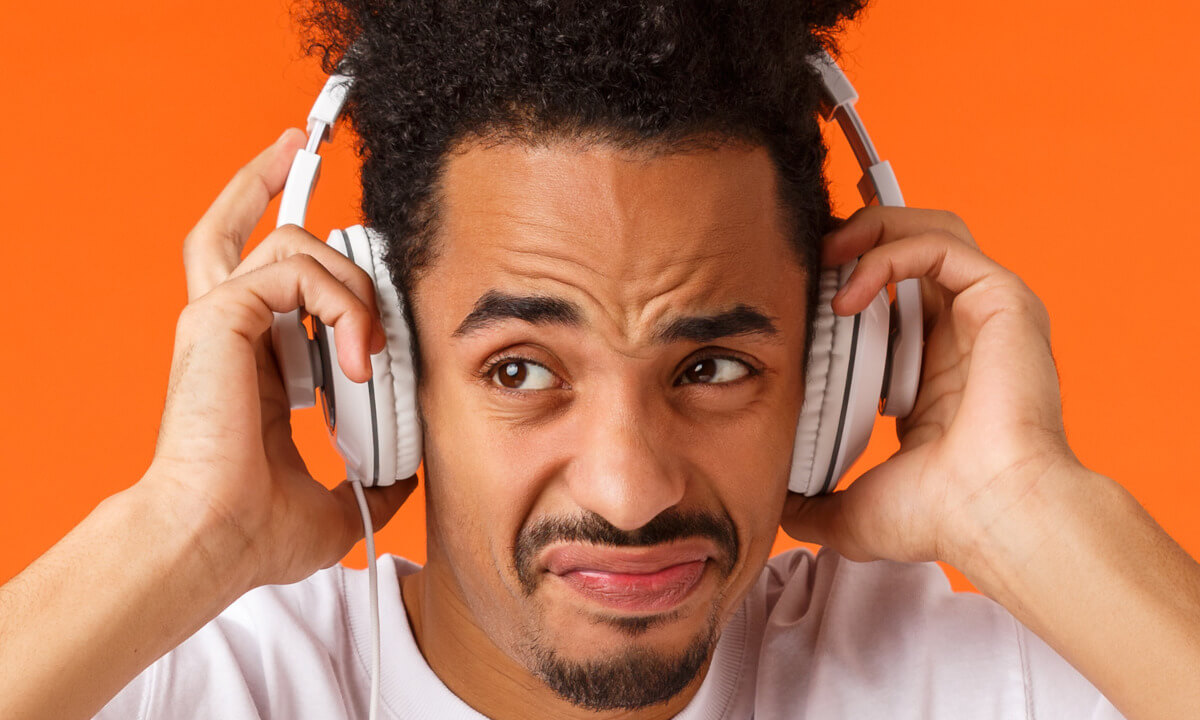 The Sound of Recorded Voice

According to researchers, most people hate their own recorded voice.

The Sound of Recorded Voice

If you've ever listened to a recording of your voice and thought to yourself, "Do I really sound like that?!" you're hardly the only one. People hear themselves talk all the time, so why do they sometimes think that recordings of their voices sound so strange?

Here's the simple answer: what you hear when you speak is not the same as what others perceive, said Dr. Yale Cohen, director of the Hearing Sciences Center at the University of Pennsylvania's Perelman School of Medicine.

Three little bones called ossicles, located in the middle ear, are responsible for the discrepancy between what you think you sound like and how others hear you. The ossicles are key to one-way people process noise: The eardrum vibrates against these bones, which transmit the vibrations to the cochlea, a spiral-shaped structure within the inner ear. The cochlea translates that vibrational energy (noise) from the outside world into electrical energy, which is how your brain cells communicate with each other.

Your ossicles vibrate a little bit whenever you encounter an acoustic stimulus, but your own voice will always sound loud (because of how close your mouth is to your ears), so the ossicles vibrate more when you talk; this ends up muddling the sound, causing you to perceive your voice as having a lower pitch incorrectly. For this reason, you may find that a recording of your voice sounds much higher to you than what you're used to hearing when you speak.

But why does hearing yourself speak at a higher pitch illicit such a strong and often negative reaction? Because ultimately, people think they know what their own voices are supposed to sound like, Cohen said.

Research suggests that people make real-time modifications to preserve the integrity of their voices. For instance, Cohen said, people who listen to themselves speaking into a microphone where the pitch has been altered will subconsciously change the way they talk to counteract the adjustments; this fundamental understanding of what people think their voice sounds like is why they balk when they hear themselves sounding so different, he added.

"Imagine you didn't have a mirror for six months, and you had a perception of what you looked like. Meanwhile, you start eating lots of food and gaining lots of weight. You'd be shocked if you [suddenly looked in a mirror]," Cohen said.