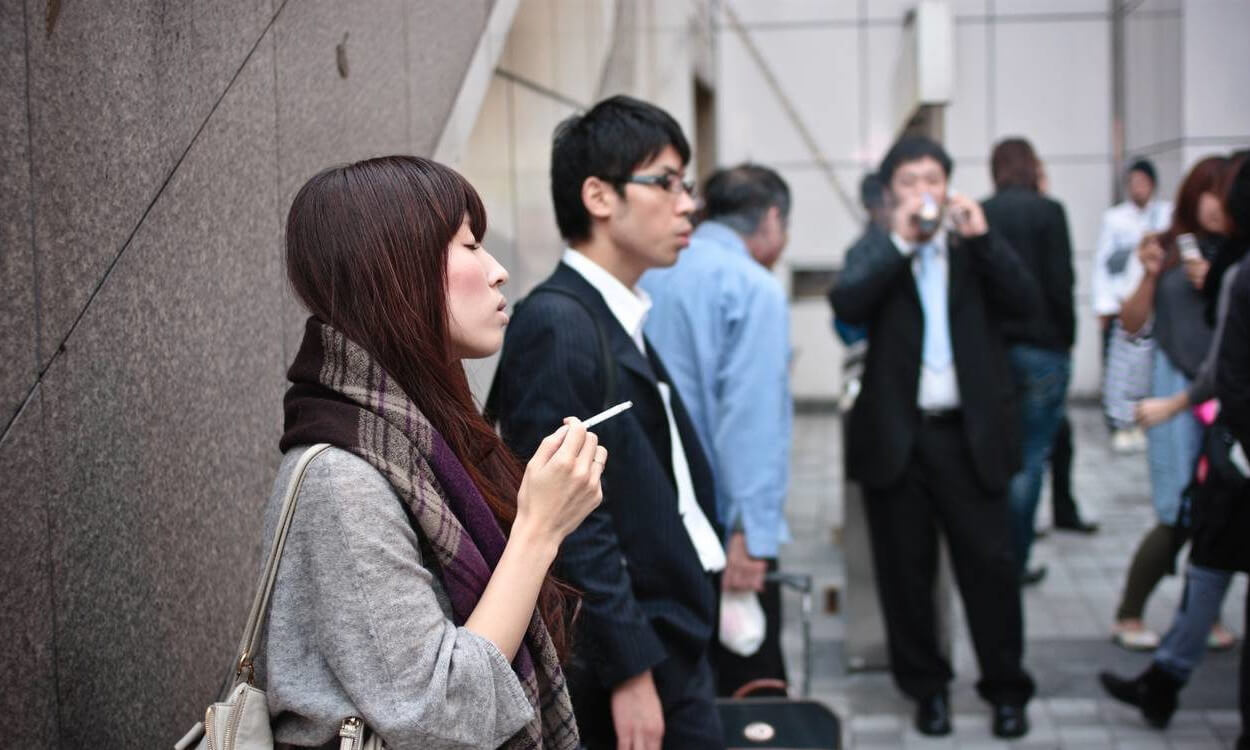 As a reward for not taking daily smoke breaks, non-smokers at the Japanese company Piala Inc. now receive an extra six days off each year.

Piala, a marketing firm based in Tokyo, enacted the policy after CEO Takao Asuka received complaints from his non-smoking employees that smokers shouldn't be rewarded for their habit with 15-minute breaks.

In a country where nearly 22% of people smoke, one of the world's highest rates, Asuka also said the policy should encourage people to quit.

"I hope to encourage employees to quit smoking through incentives rather than penalties or coercion," Asuka told the Japan Times. Roughly 35% of Piala employees smoke, the New York Times reports.

A Japanese executive giving his employees more than a week of additional time off marks a significant step in the country.

Compared to much of the developed world, Japan's workers log intense hours with few opportunities for personal time. It's not uncommon for employees to regularly work 12-hour days. And ever since the 1970s, Japan has seen the growth of a trend called karoshi, or "death by overwork," in which people commit suicide or suffer heart attacks or stroke due to working extra-long hours.

A 2016 report examining karoshi cases and their cause of death found that more than 20% of people in a survey of 10,000 Japanese workers said they worked at least 80 hours of overtime a month.

Asuka's decision to offer more time off is especially surprising given Japan is openly lax about smoking habits. The Japanese government even has a financial stake in cigarette manufacturer Japan Tobacco, the New York Times reports.

Although the US has had its own problems with people not taking enough time off from work, Americans aren't smoking as much as they used to. In 1965, more than 42% of adults smoked. By 2015, the rate had fallen to 15%.