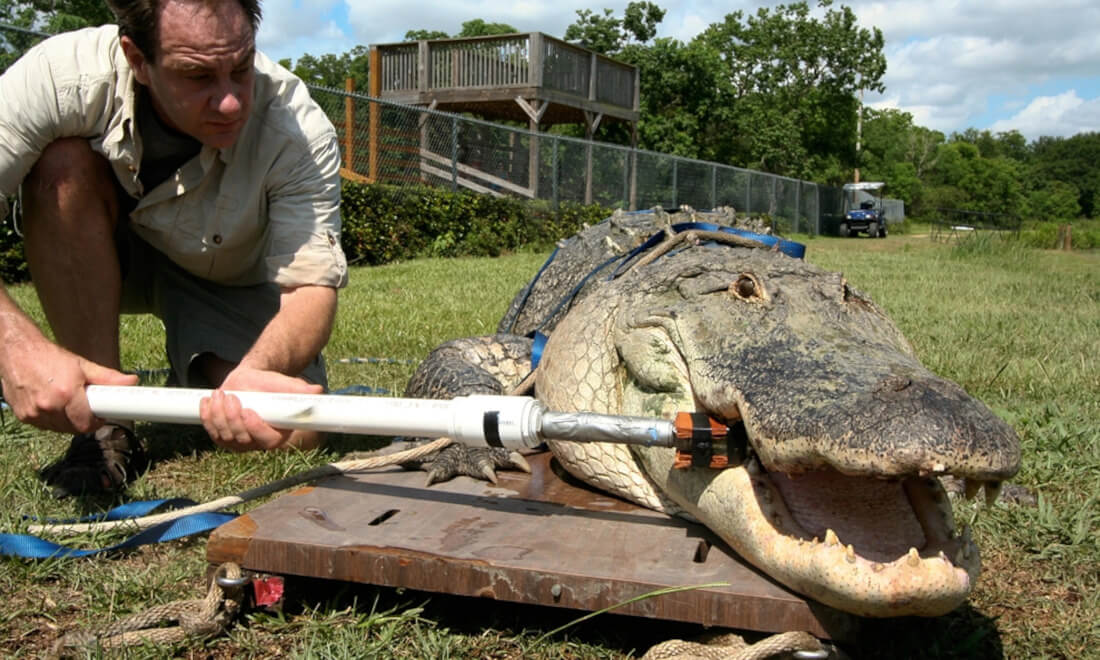 The Most Strongest Bite

The Nile crocodile’s bite goes as high as 5,000 psi; that’s approximately five times the bite force of a lion and 30 times of an average human being.

The Most Strongest Bite

Crocodiles, in general, are one of the most fearsome animals on the planet. These semi-aquatic reptiles are found throughout Africa, Asia, America, and Australia. Crocodiles are known for their stealth, patience, and shocking agility, especially in water. They are also known to be one of the most successful apex predators in the world.

The crocodile's bite is outstanding as it holds the record for the most powerful bite force in all of the animal kingdom. The Nile crocodile, in particular, has the most powerful bite of any other living creature in the world. The Nile crocodile's bite goes as high as 5,000 pounds per square inch (psi); to put that in perspective, that's approximately five times the bite force of a lion and about 30 times of an average human being.

The Nile crocodile is the largest freshwater predator in Africa and the second largest reptile globally. It weighs from 225 to 750 kg and measures 11.5 ft to 16.4 ft in length; however, history has recorded rare Nile crocodiles measuring up to 20 ft and weighing 1,090 kg.

This reptile can be found in 26 different countries but mostly in Africa's lakes, rivers, swamps, and marshlands. If needs be, these extraordinary creatures can live in saline environments, although rarely seen in saltwater.