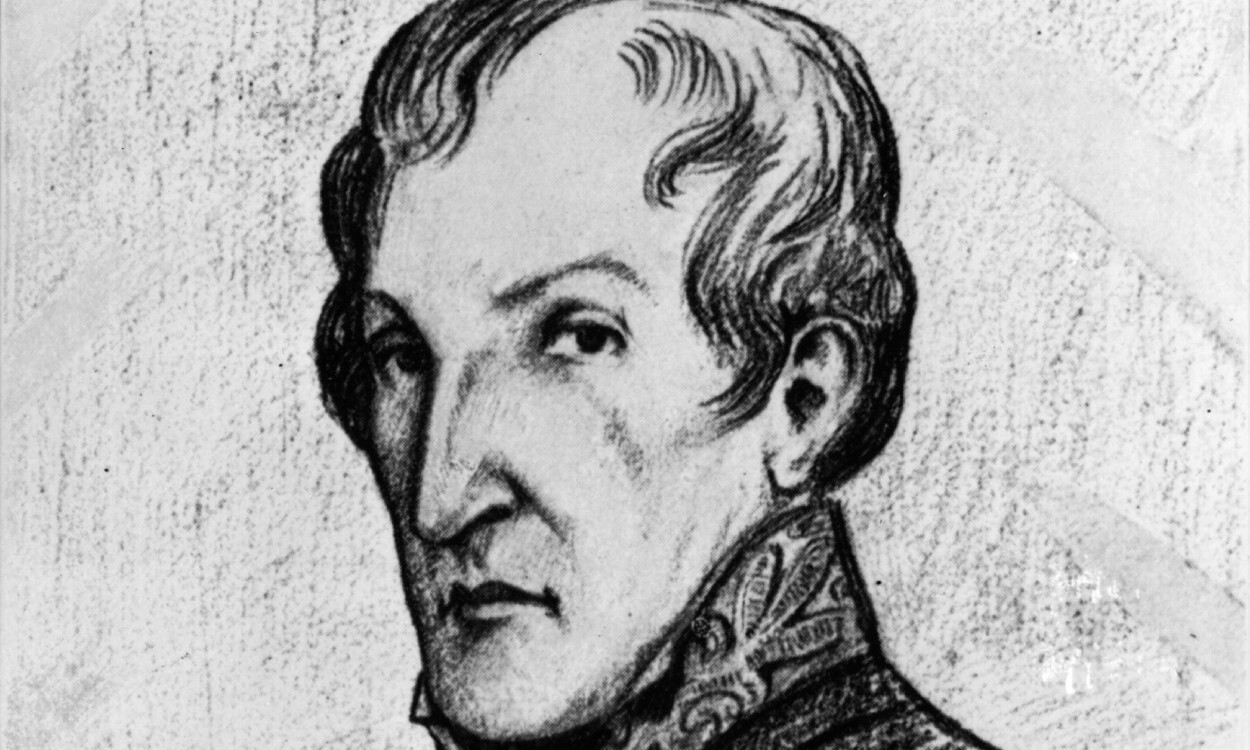 James Barry (born Margaret Bulkley) was a highly accomplished and respected military surgeon. She lived her entire adult life as a man. Her identity as a woman was only revealed after a postmortem examination.

Dr. James Barry was born Margaret Ann Bulkley around 1789 in County Cork, Ireland, when women were barred from most formal education and not allowed to practice medicine. She was the second child of Jeremiah (a grocer) and Mary-Ann Bulky. While still a teenager, it is believed that an uncle raped Margaret. She gave birth to a baby, Juliana, whom her mother raised.

When her family fell on hard times, Margaret (in her late teens) moved with her mother to London, where Mary Ann had a brother, James Barry, a Royal Academician and painter. The two women met Barry’s friends, including the Venezuelan-exile General Francisco de Miranda and David Steuart Erskine, the Earl of Buchan. They were impressed by young Margaret, knowing her intelligence could take her far. They likely played a role in hatching the plan for Margaret to pursue an education, and specifically, a career in medicine. The original James Barry died in 1806, leaving his sister and niece enough money to set them up and his name up for grabs.

Three years later, Margaret Bulkley no longer existed. Clad in an overcoat (worn at all times regardless of the weather), 3-inch high shoe inserts, and a distinctive high-pitched voice, Margaret now identified as James Barry. Moving to Edinburgh, the young Barry enrolled in medical school in 1809 and altered his age to match his youthful, boyish look. Rumors flew, as Barry’s short stature, high voice, slight build, and smooth skin caused many people to suspect that he was a child too young to be in medical school, but Barry never broke. Lord Erskine intervened when Barry wasn’t allowed to sit for examinations because they suspected he was too young. The soon-to-be doctor received a degree in medicine at the age of 22. Barry enlisted in the army as an assistant surgeon. Once again, his age was called into question, but he was eventually allowed to serve.

Dr. James Barry died from dysentery on July 25, 1865. They say on his deathbed acquaintances were waiting for a secret to be revealed, some saying they had guessed it all along. Barry’s last wishes were to be buried in the clothes he died in, without his body being washed, desires that were not followed. When the nurse undressed the body to prepare it for burial, she discovered female anatomy and tell-tale stretch marks from pregnancy. The secret was made public after exchanging letters between the General Register Office and Barry’s doctor, Major D. R. McKinnon. In these letters, Major McKinnon, who signed the death certificate, said it was “none of my business” whether Dr. James Barry was male or female, a statement Barry himself probably would have agreed with.