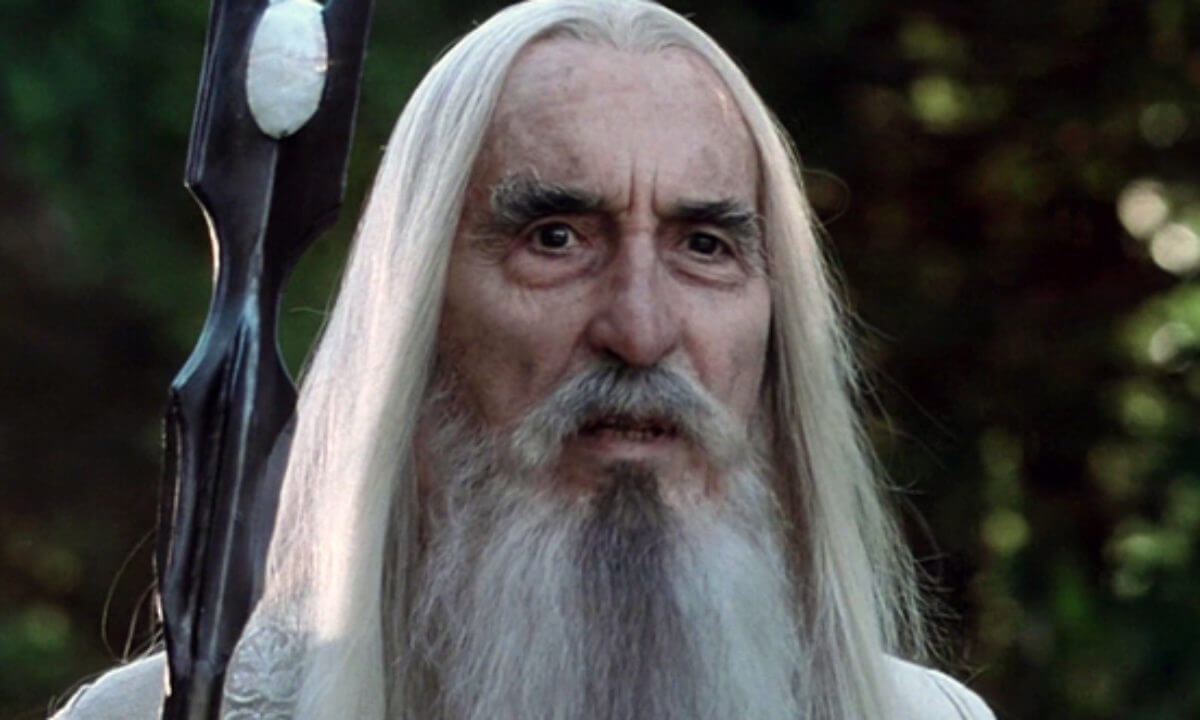 Christopher Lee was not only a famous actor known with his role in The Lord of The Rings as Saruman but also a nonagenarian metal singer.

While he’s best remembered for playing various evil characters Dracula and Frankenstein’s monster for Britain’s Hammer Films, James Bond’s foil Francisco Scaramanga in 1974’s The Man With the Golden Gun, and the wizard Saruman in Peter Jackson’s Lord of the Ring flick, Lee had a longstanding fascination with metal, which he channeled into his music late in his life.

Lee became a fan of metal in the early Seventies when he first heard Black Sabbath, whose guitarist Tony Iommi reciprocated the respect the actor had for his band and the genre it spawned. In a 2013 promotional video for one of Lee’s own albums, he told Iommi, “You are the father of metal,” to which the guitarist replied, “But you’re the one that started it because we used to go watch Dracula and the horror films you did, and that’s what influenced us.”

Whether metal started in 1958 with The Horror of Dracula or in 1970 with Black Sabbath, Lee’s first musical contribution to the genre didn’t come until 2005 when the actor provided the guest narration on Rhapsody of Fire’s single “The Magic of the Wizard’s Dream.” Two years later, he dabbled in the genre again on his own 2006 operatic pop album, Revelation, with “Toreador March (Metal Mix),” a guitar-heavy reimagining of the song from the opera Carmen. Then in 2010, he teamed up with Manowar when the kings of power metal re-recorded their 1982 debut album, Battle Hymns, as Battle Hymns MMXI; Lee recited a spoken word passage originally performed by Orson Welles for the reworked version of the song “Dark Avenger.”

Three years later, the actor took things to a new level of confidence and power with the heavier, more majestic Charlemagne: The Omens of Death, arranged by guitarist Richie Faulker right before he replaced K.K. Downing in Judas Priest. “It is entirely heavy metal,” Lee said in a promotional clip. Indeed, the album features Lee singing in an imposing baritone and other guest vocalists growling away while drums gallop and guitars chug and wail in accompaniment.

The original lyrics of the "Happy Birthday to You" song was "Good Morning to You".

Eminem wrote and recorded "The Real Slim Shady" just 3 hours before his album was due.

There's a "sea organ" built on the coast of Croatia that plays music like an organ when waves crash in and out of it.