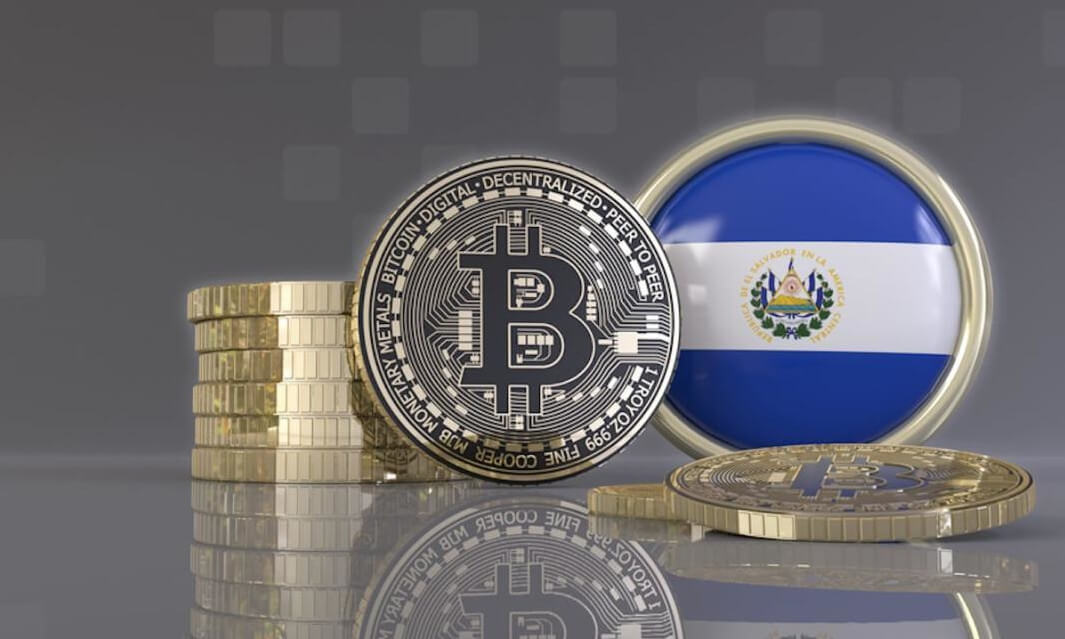 Bitcoin As an Official Currency

El Salvador became the world's first country to make Bitcoin an official currency. The government released a new digital wallet app, giving away $30 in Bitcoin to every citizen.

Bitcoin As an Official Currency

El Salvador has become the first country in the world to accept Bitcoin as legal tender. Announcing the decision on Tuesday, the government of El Salvador claimed that the move will give many citizens of the country access to bank services for the first time. In addition, trading in cryptocurrency will help the country save around $400 million in fees that are levied by banks and financial institutions on the money sent home by ex-pats.

The acceptance of Bitcoin as a legal currency by El Salvador follows a law approved by the country's parliament in June. At the time, the country allowed Bitcoin to be accepted as tender for all goods and services. The bill was approved within 24 hours of being presented to Congress by President Nayib Bukele.

Following the decision, Bukele announced on Monday evening that El Salvador had bought its first 400 Bitcoins. The Bitcoins were bought in two tranches of 200. Bukele even promised that more of the cryptocurrency will be coming to the country.

To widen the acceptance of Bitcoin within the country, the government is also installing over 200 Bitcoin teller machines. AFP reports that some of these machines are even guarded by soldiers to prevent possible arson. In addition, Bukele has announced $30 for each citizen who adopts the cryptocurrency.

With the widespread use of Bitcoin within the country, El Salvador government is wishing to tackle two major financial problems. One, it hopes that the use of cryptocurrency will provide banking access to more citizens than ever before. Since Bitcoin is decentralized, it is not dependent on any particular institution to be made available to the public. Anyone can join in and trade Bitcoins through an internet-enabled device.

Another big factor that works in favor of El Salvador is that Bitcoin will help the country prevent the enormous fee on banking transactions when over 1.5 million citizens living in other countries send money home. AFP notes that such remittances comprise more than a fifth of the country's GDP and amounted to over $5.9 billion in 2020 as per data by the World Bank. With the country's economy struggling after the Covid-19 pandemic, the government hopes that the acceptance of Bitcoin will let it retain more of its money through an entirely new channel.