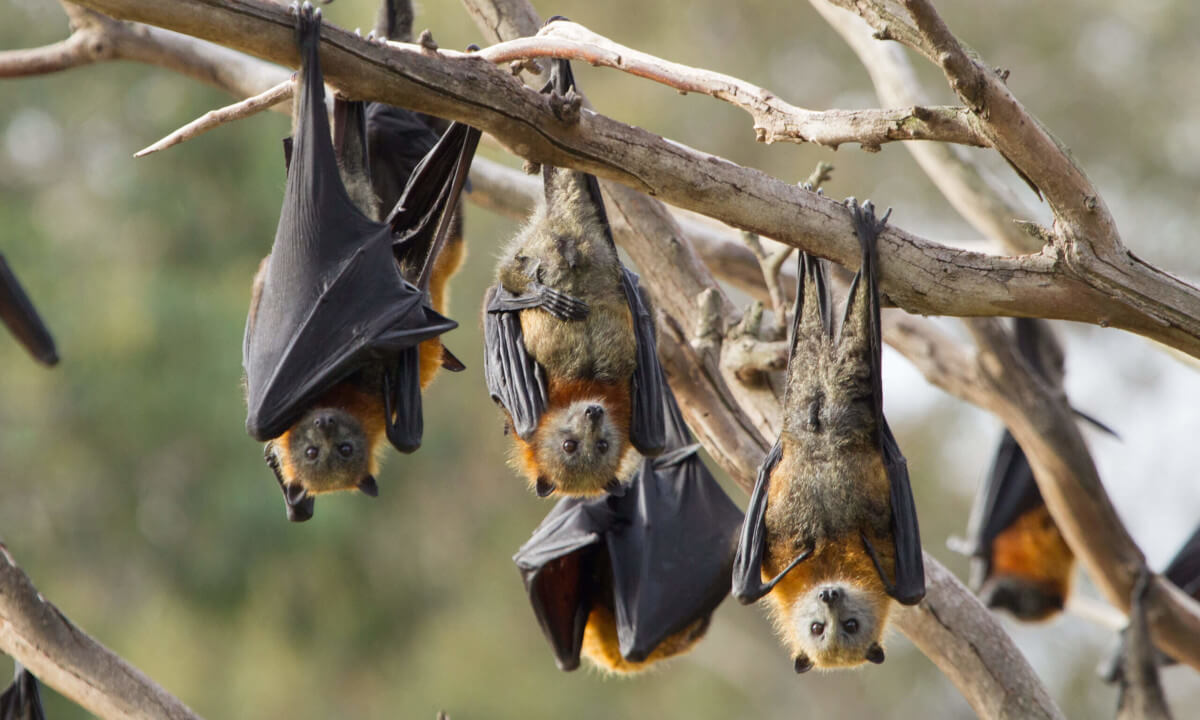 The Communication of Bats

Bats are known to address individuals when they communicate. Most species just make broad communication sounds, while bats can have conversations one-on-one.

The Communication of Bats

The findings of a study show that bats have a language that they use to communicate and convey things to each other. For the research published in the British journal Scientific Reports, researchers analyzed nearly 15,000 sounds produced by 22 Egyptian fruit bats. Bats are social animals that live up to 30 years. They settle in large colonies so they use vocalizations to communicate like what is observed in other mammals such as monkeys and dolphins. Very little, however, is known about the content of these noises. The researchers conducted tests in a "bat cave" to see if the sophisticated communication of these flying mammals may evolve. The research involved continuously monitoring the bats with microphones and video cameras round the clock for 75 days.

Study researcher Tel Aviv University neuroecologist Yossi Yovel and colleagues found that the nocturnal creatures produce noises that contain a range of information such as the identity of the talker, the listener, and the context of the communication. Yovel said that their findings show that the cacophony heard in a bat cave is far from just noise. Bats communicate and fight over a range of things such as mating, food, sleeping position, and just for the sake of fighting. The researchers said that bats produce different and specific sounds for each squabble and they were even able to identify the sounds that the animals used as greeting for "friends" and "foes." "The last finding allowed us to predict whether the two would stay together or part, whether the interaction would end well or badly," Yovel said.

The findings likewise showed that the creatures are not just hard-wired for certain kinds of communication. They also learn to communicate different things, which could offer insights into the evolution of communication itself. "We were able to identify, with high accuracy, the emitters of the vocalizations, their specific aggressive contexts (e.g., squabbling over food), and to some extent, the addressees and the behavioral responses to the calls," the researchers wrote in their study. "Our study shows that bat vocalizations contain diverse types of information, already detectable in their spectral properties alone, and even among the seemingly similar aggressive contexts." Yovel and colleagues hope that their findings will have follow-up studies that can help shed light on how languages evolve.