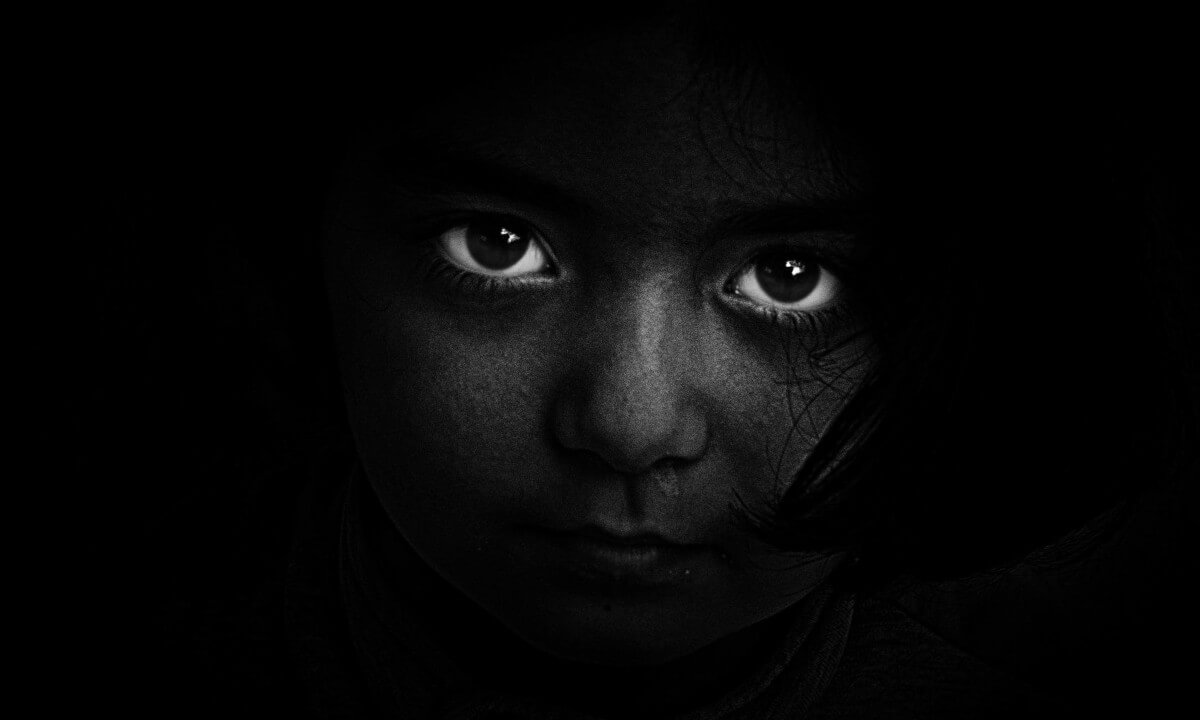 A cancer treatment known as Dynamic Phototherapy has the side effect of giving humans a slight level of night vision. The retina can process light at wavelengths higher than the visible light domain.

The treatment of certain cancers using dynamic phototherapy has revealed an unexpected side effect: patients can see better at night. Using molecular simulation, scientists have now succeeded in clarifying the mechanisms that underlie this surprising visual acuity.

This is an unforeseen side effect of dynamic phototherapy, a technique that combines light and a photosensitive medication to treat cancers of the skin, esophagus, or bronchi, as well as certain bacterial infections.

The principle underlying phototherapy is well known: the drug is activated by a laser beam focused on the tumor – infrared radiation with shallow penetration in the tissues – and destroys cancer cells by producing singlet oxygen, a highly reactive oxygen species.

By absorbing infrared radiation, chlorine e6 interacts with the oxygen present in the eye tissues and transforms it into reactive, or singlet, oxygen, as has been observed in cancer lesions. This single oxygen penetrates the rhodopsin molecule and accumulates alongside the retinal, causing its isomerization.

As we are using low-level infrared radiation – quite unlike the power of the laser beam used in phototherapy –no sufficient reactive oxygen is produced to trigger the destruction of eye cells. Enough though to cause a slight improvement in night-time vision.

In the longer term, understanding this mechanism could make it possible to neutralize this side effect in patients treated with dynamic phototherapy. It also opens up interesting prospects for the development of alternative treatments for blindness or hypersensitivity to light.