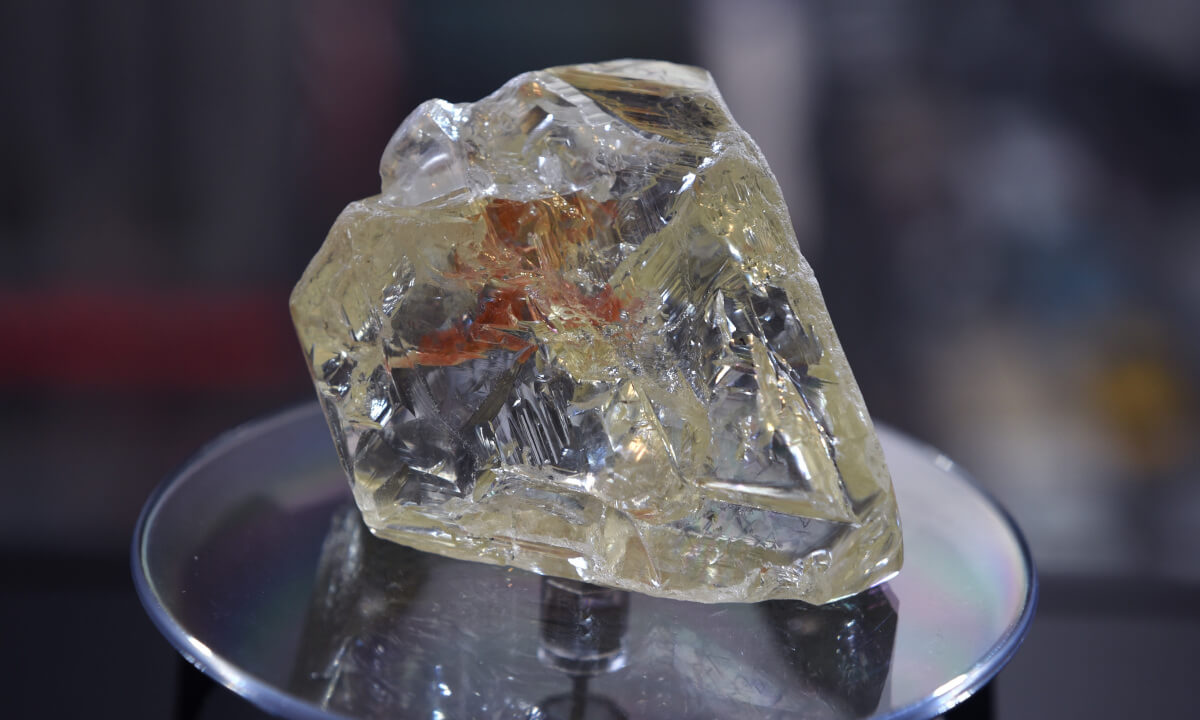 Scientists have created a new "glass" that's tougher than diamond. It could create bulletproof windows that are 20 to 100 times tougher than current versions.

A team of researchers in northern China developed the world's hardest glassy material, the transparent, yellow-tinted AM-III, which is capable of leaving a deep scratch on the surface of a diamond.

The material, which is made entirely of carbon, reached 113 gigapascals (GPa) on the Vickers hardness test. As a point of reference, natural diamonds usually score somewhere between 50 and 70 on the GPa scale.

The findings of the research, led by Professor Tian Yongjun of Yanshan University in Qinhuangdao, Hebei province, were published in the journal National Science Review. In 2013, Tian and his team created the world's hardest material that's visible to the naked eye, a boron nitride crystal that is twice as hard as diamond at 200 GPa.

Though the yellowish AM-III isn't about to replace diamonds as a highly sought-after material for jewelry, the researchers say that the hardness of the material means that it could be used to create a bulletproof window that's 20 to 100 times tougher than some versions that are currently commercially available.