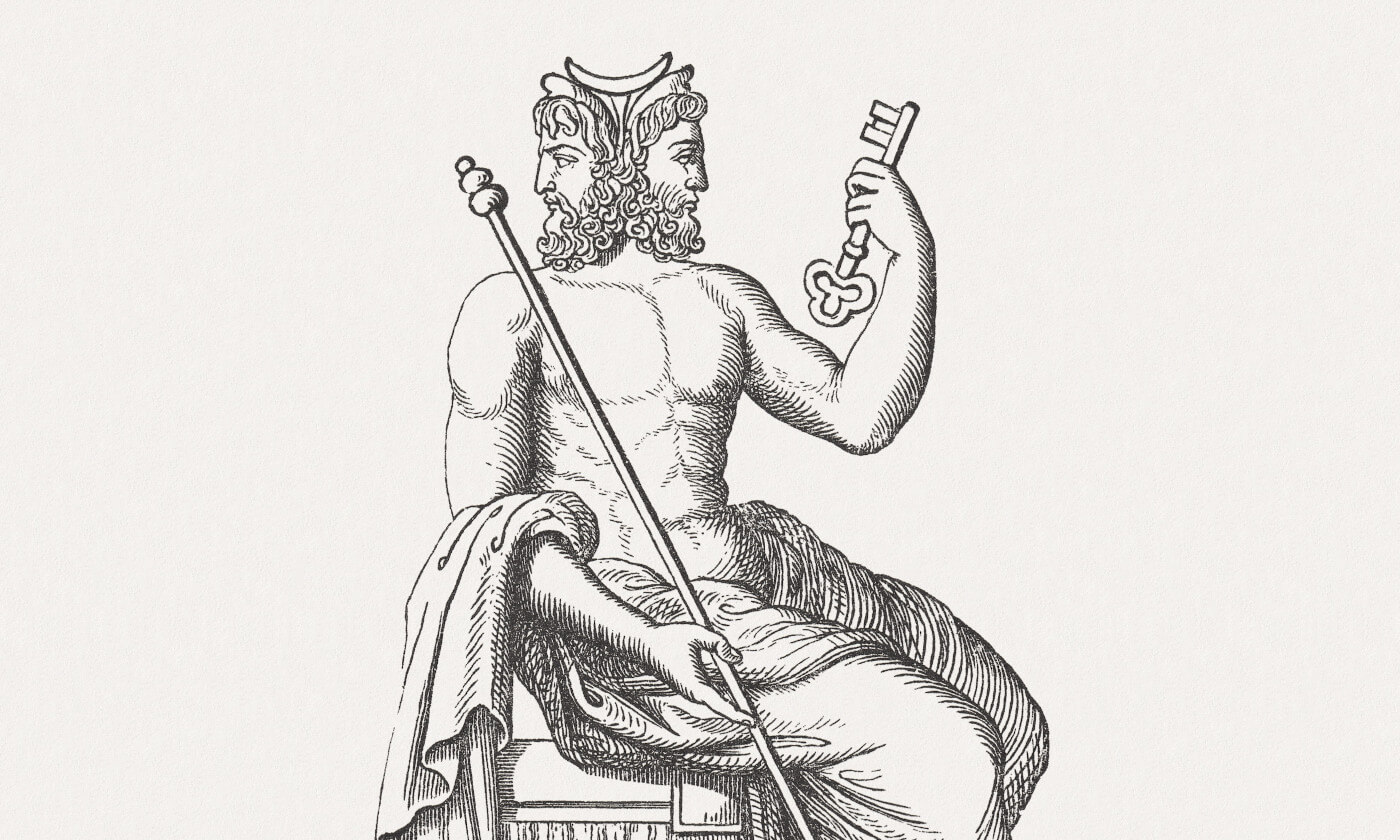 The Origin of January

January is named for the Roman god Janus, protector of gates and doorways. Janus is depicted with two faces, one looking into the past, the other into the future.

The Origin of January

It is the first month in the Gregorian calendar and has 31 days. The name January comes from Janus or Ianus, the Roman god of passage and new beginnings. Ianus is Latin and means arched gateway. It is related to the word Janitor, which initially meant “Keeper of the Gate.”

The old Roman calendar had only ten months. January and February did not exist, the year started in March. Around the year 700 BCE, the Roman king Numa Pompilius is said to have added the two winter months.

January was called mensis ianuarius, the month of Ianus, the ancient Roman god of beginnings, of passage, and time itself. January initially had 29 days and came after December, but the Roman year still started in March. In 154 BCE, a rebellion forced the Roman senate to change the beginning of the civil year from March to January 1. With this reform, January officially became the first month in the year 153 BCE.

Halley's comet passes the Earth every 76 years (the next time it will return will be 2062).