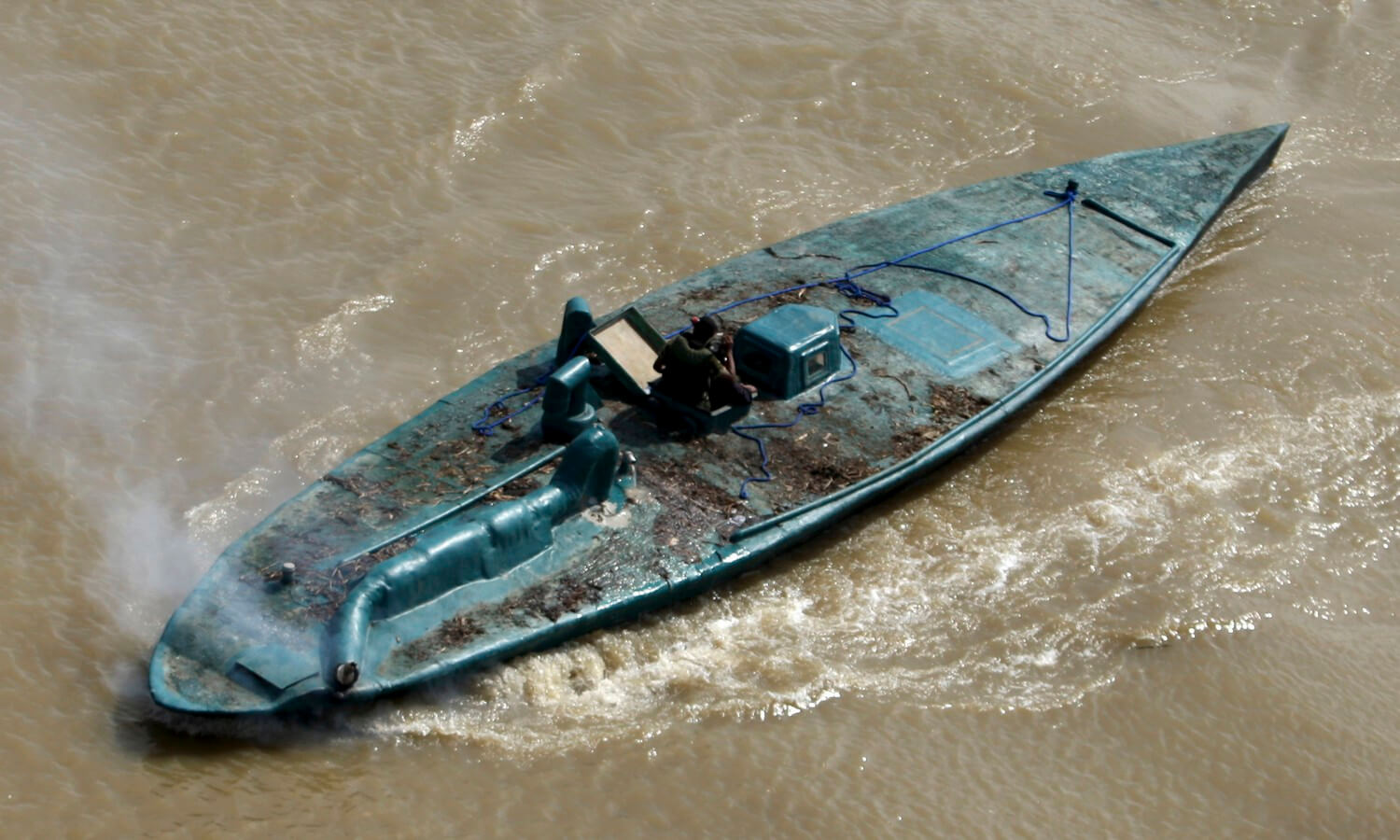 A narco-submarine is a type of custom ocean-going self-propelled submersible vessel built for smugglers. They can transport tons of drugs at once.

They’re known as “narco-submarines” semi-submersible vessels used to ferry narcotics across ocean waters. And they play a leading role in drug trafficking because they are essential tools. Colombian criminal groups use to send their main product, cocaine, to their top distributors: Mexican drug organizations such as Sinaloa Cartel and Jalisco New Generation Cartel.

Narco-submarines are handcrafted structures, painted in ocean colors so that they are difficult to detect. They are hermetically sealed, contain diesel or electric engines, and are either self-propelled or carry people who help ensure the drugs get to their destinations.

For years, they have been used by cartels to smuggle cocaine and other drugs, mainly from Colombia and Ecuador to Central America, Mexico and, the United States. They allow Colombian gangs, in association with Mexican drug cartels, to move drugs fast and boost profits.

"In the last decade, the submersibles production has increased due to great interest by criminal organizations," said Mario Pazmiño, former chief of intelligence at the Ecuador Army and a security analyst. "They have two important characteristics: Their profiled displacement on the coast makes them much less detectable due to their appearance,” and large volumes of drugs “can be loaded and transported quickly.”