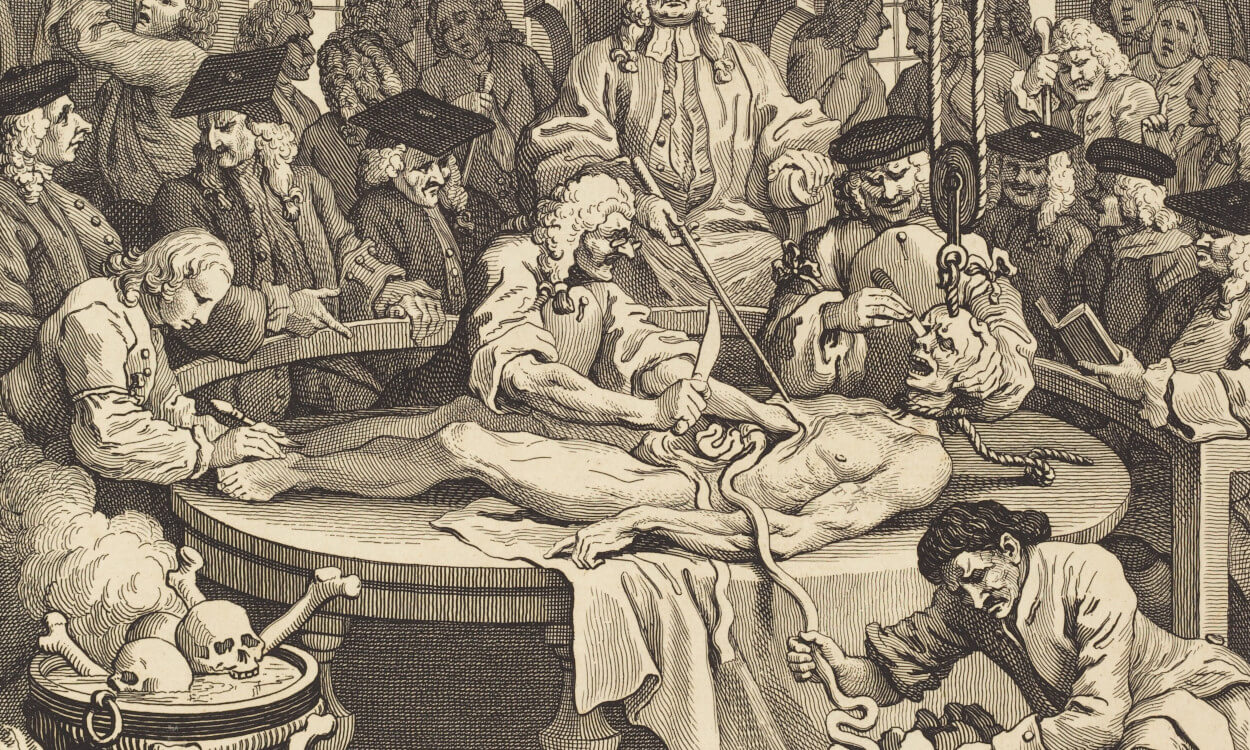 In 16th and 17th century Europe, cannibalism was a fairly common practice, and it was all for medical purposes.

In her search for an explanation, Noble, a lecturer of English at the University of New England in Australia, made a surprising discovery: That word recurs throughout the literature of early modern Europe, from Donne's "Love's Alchemy" to Shakespeare's "Othello" and Edmund Spenser's "The Faerie Queene," because mummies and other preserved and fresh human remains were a common ingredient in the medicine of that time. In short: Not long ago, Europeans were cannibals.

Noble's new book, Medicinal Cannibalism in Early Modern English Literature and Culture, and another by Richard Sugg of England's University of Durham, Mummies, Cannibals and Vampires: The History of Corpse Medicine from the Renaissance to the Victorians, reveal that for several hundred years, peaking in the 16th and 17th centuries, many Europeans, including royalty, priests and scientists, routinely ingested remedies containing human bones, blood and fat as medicine for everything from headaches to epilepsy. There were few vocal opponents of the practice, even though cannibalism in the newly explored Americas was reviled as a mark of savagery. Mummies were stolen from Egyptian tombs, and skulls were taken from Irish burial sites. Gravediggers robbed and sold body parts.

As science strode forward, however, cannibal remedies died out. The practice dwindled in the 18th century, around the time Europeans began regularly using forks for eating and soap for bathing. This is not to say that we have moved on from using one human body to heal another. Blood transfusions, organ transplants and skin grafts are all examples of a modern form of medicine from the body.