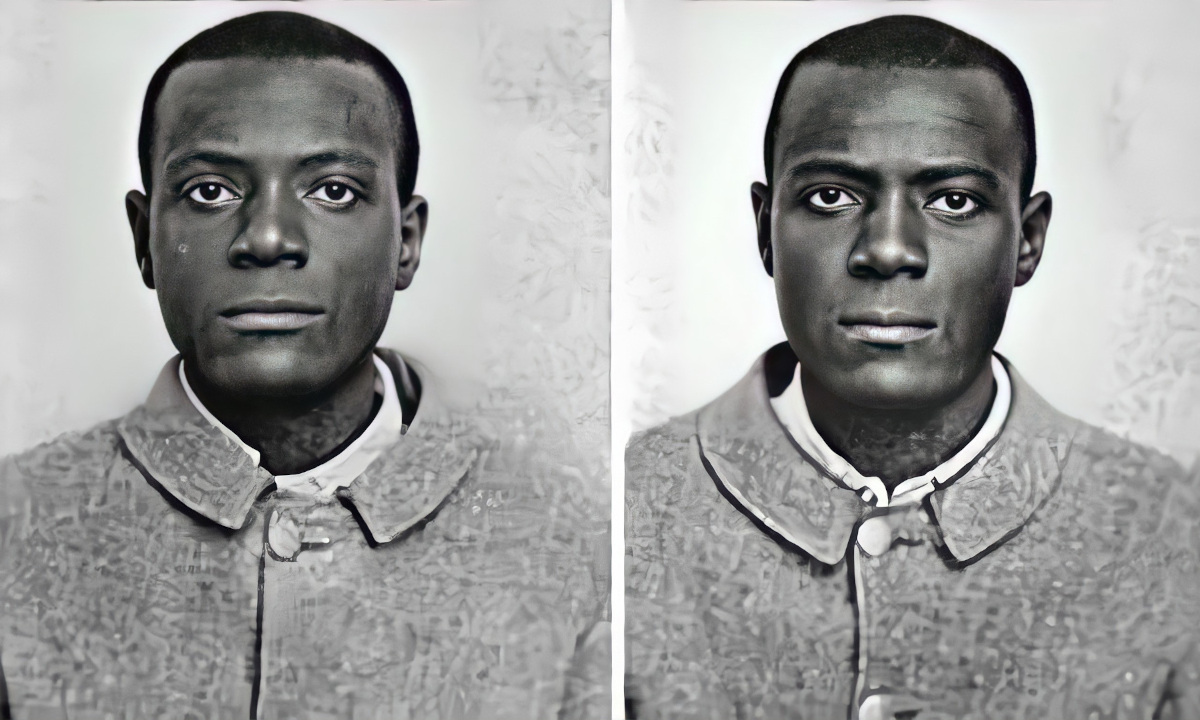 What Sparked The Need For Fingerprinting?

What Sparked The Need For Fingerprinting?

They looked identical and even shared the same name, but the two prisoners pictured were actually different people and their remarkable case helped bring in the era of fingerprint identification.

The man on the left was called Will West, the man on the right William West, and they were both sentenced to jail at Leavenworth Penitentiary in Kansas over 100 years ago.

The arrival of Will West in 1903 caused the records clerk at the prison considerable confusion because he was convinced he'd processed him two years previously.

The clerk, M.W. McClaughry, asked Will West if he'd ever been to the prison before.

McClaughry then set about taking his Bertillon measurements – named after the French policeman Alphonse Bertillon – which was the usual method of identifying people and involved recording the dimensions of key physical features.

McClaughry, still convinced the man before he had already been to the prison, looked up his name in his filing system and found one William West – who looked identical to Will West in the photographs in every respect.

They even shared the same Bertillon measurements.

But Will West insisted to McClaughry that it was not him: 'That's my picture, but I don't know where you got it, for I know I have never been here before.'

To McClaughry's shock, he was absolutely right, too. William West was a different person altogether and in fact, had been admitted to the prison two years previously for murder.

The case highlighted the flaws in the Bertillon method and it wasn't long before the U.S authorities turned to fingerprint.

Its pioneer was Scotland Yard's Sgt. John K. Ferrier, who met McClaughry at the St Louis World Fair in 1904 while he was guarding the Crown Jewels, which were on tour.

He told the U.S prison officer how Scotland Yard had been using fingerprinting for the past three years and evangelized its accuracy.

McClaughry was sold, and after being instructed on the technique he introduced it to Leavenworth Prison. America's first national fingerprint repository was established shortly afterward.

The use of fingerprints had actually begun in 1858 with Sir William James Herschel, Chief Magistrate of the Hooghly district in Jungipoor, India, who asked locals to stamp their business contracts with their palms. However, he did this on a hunch that it would be a good way of identifying someone, not because he knew the science behind it.