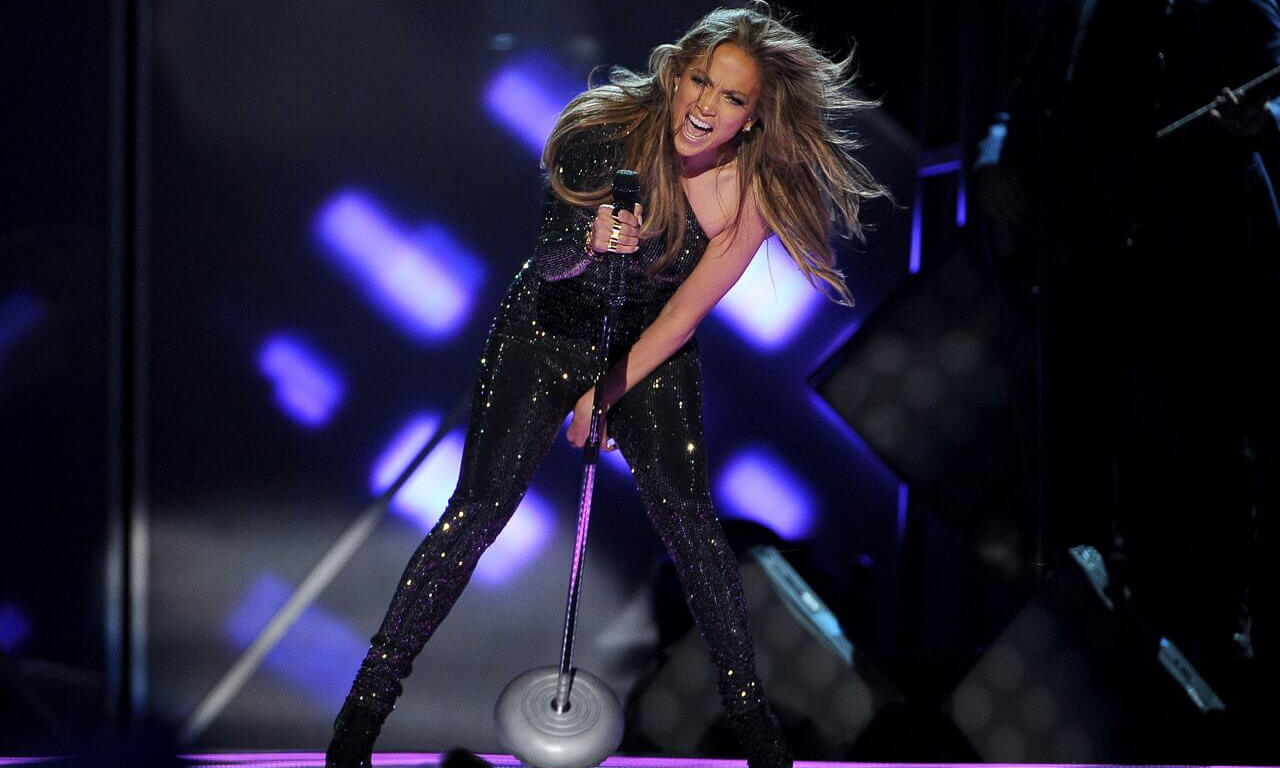 Jennifer Lopez was the first one to have her movie and her album reach no.1 in the same week.

Most 90s babies first got to know Jennifer Lopez as the pop singer behind the mega 1999 hit "If You Had My Love." When she later transitioned to starring roles in films like "The Wedding Planner," it seemed like a classic singer-to-screen move. But, actually, Lopez first garnered fame as an actor in the '90s before ever launching her pop career.

After roles in films including "Jack" and "Blood and Wine" Lopez catapulted to mainstream success in the titular role of the 1997 film "Selena" Todd McCarthy at Variety wrote at the time that the film "succeeds primarily because of the luminous lead performance of Jennifer Lopez."

Before the release of her first album, some in the entertainment industry even considered her foray into the musical world a career risk.

Jennifer Lopez established herself as a skilled actor and singer but didn't settle for one or the other. According to MTV, J.Lo became the first woman to have a No. 1 movie and album in the same week back in 2001 with the simultaneous success of "The Wedding Planner" and her album "J.Lo."

In case you forgot, bomb tracks off J.Lo include "Love Don't Cost A Thing," "Play," and "Ain't It Funny."